Who Bought Those Fancy Buses for the Arab Lines?" 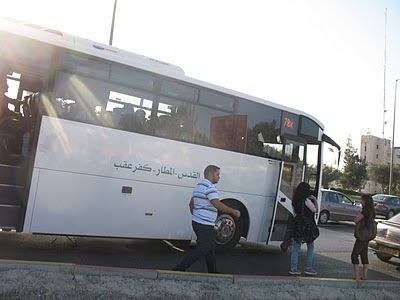 Until a couple of weeks ago an Arab bus company filled the roads with new-looking vans that seat close to twenty people. They use a lot of the same bus stops as Egged buses, so I'd see them.  During rush hour when I'd be waiting for the bus at the Ammunition Hill, Ramat Eshkol, French Hill bus stop, those Arab vans showed up with an enviable frequency.  While I'd be waiting for my bus four or five would stop letting off and on passengers.

A couple of weeks ago I saw this at the bus stop, and suddenly you don't see all the vans any more.


I just want to make something clear.  There are always Arabs on the "Jewish buses, but Jews don't travel on the Arab ones.  It's not considered safe for Jews to go to Arab neighborhoods, shop in the Arab stores or ride that gorgeous Arab buses.  But Arabs are safe and welcome in Jewish neighborhoods, stores, buses etc and even work for Arab businesses and in Jewish homes.  Isn't there a symmetry problem? 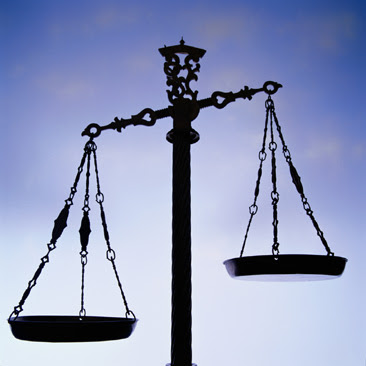 Why do I care about arab bus companies?

I bet they've been around since before 1967.

Remember those old green American school bus types they used to have going around E. Jerusalem and the Old City walls? Their time was long gone.

Shalom!
I don't care about Arab bus companies per se. What is troubling is the massive influx of funds that the Arabs use to buy land and houses, fund terror bases - excuse me, those were schools - run propaganda campaigns etc. Sometimes it seems like all we have on our side is the truth.

Hadassa got the point. There is a lot of money being given to the Arabs to weaken Israel.

Is this by design? I brought up this observation a few weeks back: Before 1948 and an established Israel, Jews in galut had doors of opportunity slammed in their faces. In Montreal, back then, only three Jews, could go to university to be doctors, so my wife's uncle had to settle be a pharmacist. Today, the doors of opportunity are 'wide' open, and we Jews are prosperous, living in and everywhere in galut and seemly content without being in the land, its like the powers to be are showering 'blessings' on us, all the while keeping most of us discouraged from aliyah.

Meanwhile, Ahmed gets to ride in luxury and kill you if shop in your homeland where he doesn't belong ... If I only was PM for just 6 months ...

jdl, my bottom line is that the big problem is here in Israel.