Bloggers are Safer in Judea and Samaria Than The "West Bank"

Some people may think that the headline/title of this post doesn't make sense.  My neck of the woods (Shiloh, Israel) is called many things including, Samaria, West Bank, the territories, etc. ad nauseum...

Depending on who published the atlas, the same little bit of geography will have a different name. 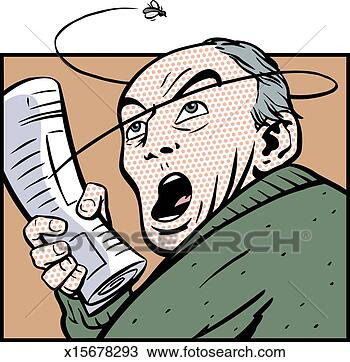 I write/blog my opinions which frequently are far from the accepted Israeli pc norm.  I may joke about the dangers to my legal status, since I disagree with government policy, and I'm not shy about admitting it, but I'm still here.  It could be that I'm "safe" because my blog has too few readers to be considered "dangerous." The government doesn't even bother swatting this small fly.  Or when Likud is in power, like now, they like to use people (extremists) like me to make them look Centrist.

It's not so safe and simple for Arab bloggers in what's known as the "P.A."  While I blog about everything, politics, religion etc, from my Shiloh home "office," an Arab blogger has been jailed by his "government."  Nu, where are all the international protests?  If the Israeli Government had imprisoned him, there would be demonstrations and U.N. resolutions against Israel, but since his fellow Arabs did it...
Posted by Batya at November 14, 2010