Light-bulb Moment for Israeli Extreme Leftist: "Israeli PLO Sympathizer: 'We Thought They Wanted a State…. But it Turns Out They Want to Destroy Israel.'"

Can the Moshiach, Messiah really be close? 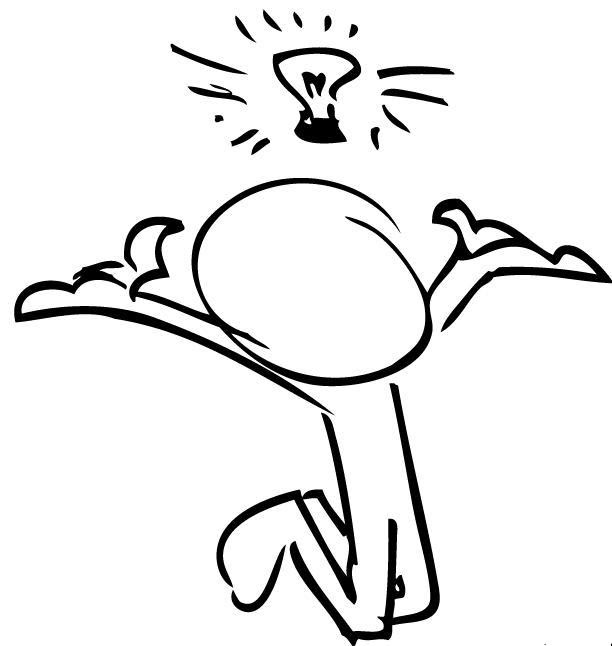 Israeli PLO Sympathizer: “We Thought They Wanted a State…. But it Turns Out They Want to Destroy Israel.”Frontpage Mag by Daniel GreenfieldShlomo Avineri is an expert on Marx and Engels. He was a fervent advocate of negotiating with the PLO and ended up heading Israel’s Ministry of Foreign Affairs...Avineri’s awakening process was really slow. But now approaching 80, he’s sort of figure a few things out. Like that negotiating with the PLO was never going to work.
“We were incredibly stupid…. We thought they wanted a state, and a two-state solution, but it turns out that they want to destroy Israel, because they cannot/will not accept any form of Jewish national self-determination.”

Why and how has it taken so long, and will Avineri have the guts to seriously join the Right? In this translation from Ha'aretz on Truth Provider, Avineri expands on his newly discovered truths.


Abbas’ refusal to sign a document with Olmert or Beilin has a clear implication: not that he is no partner for talks, but that he is an excellent partner for talks — as long as they are talks designed to lead Israel to make more and more concessions, and to put them in writing. Then, on one pretext or another, he is unwilling to sign and brings the negotiations to a halt, so they can be restarted in the future “where they left off”: with all the previous Israeli concessions included, and no concessions having been put forward by the Palestinian side.

There's hope, I pray for the State of Israel if people would only open their eyes and ignore their false Leftist ideologies.
Posted by Batya at July 17, 2014

You know what they say Batya:
Some ideas are so stupid that only an intellectual can believe them.

And not only do they believe them, they impose them on everyone else and look down on the rest of the people for not getting it.

I wouldn't hold your breath for an apology though.

Right analysis, wrong conclusion: Avineri still wants Israel to withdraw from the 'settlements'. If Palestinians don't want a state this demand does not make sense.

All the evil is coming to the surface...including that of Jews who are in a position to force their stupid ideas - as Avineri admitted himself - on everyone else, and do so, even when they are proven wrong time and time again. How many decades more will it take before we register an indelible impression of our opposition? With this, I agree with Anon. above, and add that teshuva will be especially difficult for them because they are responsible for many, many deaths here and, until Tehiath haMetim (resurrection of the dead), they're not coming back.

We really need to put our foot down, stomping firmly on their heads, and not listen to them anymore!

One suggestion that comes to mind: Take pictures of their propaganda-filled newspaper articles being used for fishwrap and mopping the floor - and post them prominently on the Internet!

The Arabs have been very useful to the Left as an excuse to shrink the country down and act like dhimmis (as my former rabbi in the US would likely put it). I like what Bataween said, but he should provide something we can read (I for one have never read Avineri's books) backing up his assertion that Avineri still wants us to withdraw from the "settlements."

In any case, it should be clear to all that the system needs to be overhauled and the vast majority of those in it, replaced. Stat!

I agree with all of you. Big problem is totalitarian hold of Leftists in universities.

>> it Turns Out They Want to Destroy Israel.'""

The Arabs with whom Israel can negotiate with, and achieve a good result, are those who want to form an alliance with Israel.

The true reason Abbas can't sign anything is not because he is incorrigible, but because the Arab League has a veto power.

He has very specifically said exactly that.

But when the diplomatic world talks to the governments of the countries that control the Arab League they say: Talk to the Palestinians. And they let them get away with that.