Now the media is full of questions about not only what will the government do as a reaction to the brutal murder of the three teenagers  Eyal Yifrach, Naftali Frenkel and Gil-Ad Sha'ar, HaYa"D, but what is the best way to prevent more Arab terrorism.


My mind keeps going back to a time over thirty years ago, when my youngest was a baby and re-hospitalized due to a very serious infection that was also in his blood, Osteomyelitis, infection of the bone. At the time I had received the diagnosis, after taking my baby back to the hospital because his leg was red and swollen, he was just over two weeks old. The doctor explained that that my son would have to receive at least six weeks of IV (that's in the vein) antibiotics which would require hospitalization. I was warned that even after there were no superficial signs of infection or even when all tests came clean, we would have to continue the regime.
Apparently the sort of bacteria that was threatening his life was known to hide in the body without showing/causing symptoms. That was the most crucial time to destroy it, and that's why although he seemed, and probably was, perfectly healthy after only a couple of weeks of the powerful antibiotics, he needed to complete the full amount.
And thank the Good Lord and the tools He gave to the modern medical profession, my son fully recovered.


Why is this story crowding all else from my mind today? 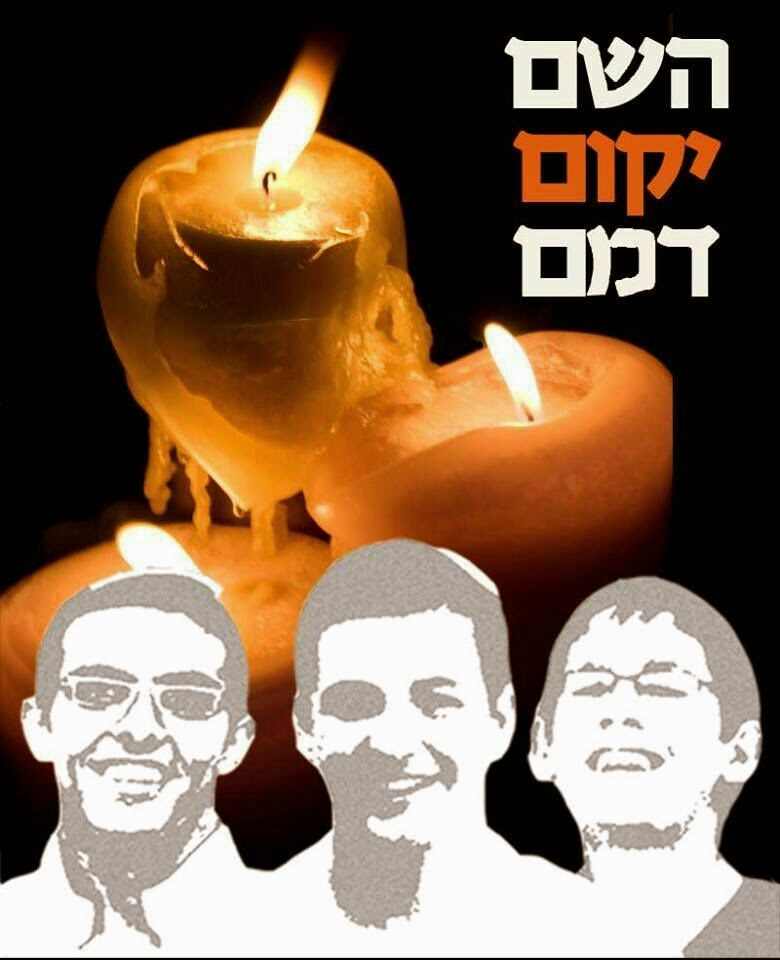 I have no doubt that if we don't do absolutely everything in our power to totally destroy the Arab terrorist structure, status etc., the Hamas and its ally the Fatah and ban and banish every single NGO, foreign emissary, volunteer, United Nations international organizations et al, the terrorists will keep on returning. The State of Israel must also re-sentence each and every convicted terrorist and give them the death penalty. Jail conditions must also change to minimal services and no more than that.

If we don't do everything in our power to destroy Arab terrorism we will suffer even more. Each attack will be more dangerous and audacious than the previous one. 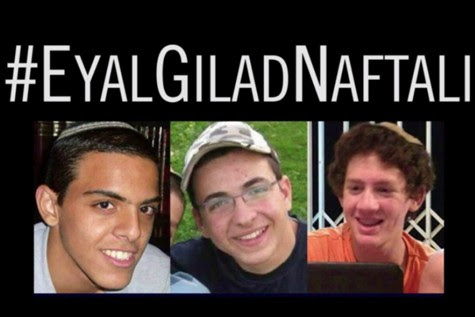 Batya: You are 100% correct! But, don't think that can happen unless those in the knesset (many who are the enemy within) will be thrown out. Start anew with 'Jews', who have Jewish souls.

"Start anew with 'Jews', who have Jewish souls."

We must use the power of prayers against those who seek to harm us:

May HASHEM soon punish all the Arab Nazi Muslim murderers a thousand times over for the deaths of those three righteous Jewish teenagers and all the other Jews that they murdered.

May HASHEM soon decree total extermination against Islam and all Muslims, especially: Hamas, al Qaeda. the Taliban, the Ayatollahs and their followers, the nations that voted to condemn Israel for trying to find the missing Jewish teenagers, and the so-called “Palestinians.”

May HASHEM soon wipe them off the face of the earth, just like He did to the generation of Noah and the inhabitants of Sodom.

May HASHEM decree special punishments against the nations that tried to condemn Israel because Israel was searching for the missing Jewish teenagers.

The government must clean house and put fear into the Arabs life. No more talk of a two state solution. This is our country we are not occupiers! This is not an occupation we are here to stay and the Arabs must change their mindset! Their educational system must change where there is no "Nakba" mentioned and no Nazi indoctrination. They must be demilitarized! This is the only way! And then they can all get out and move to Jordan which is Arab "Palestine"!

Make the borders as described in Torah.
It may not be possible to regain part of the state of Egypt right now, but take back Gaza, and fully incorporate all of the West Bank and the Golan.
Any non-Jews who are not happy with this can go and live in Syria.

Thanks, I agree with all of you. G-d willing we will be strong enough to do what must be done!

the Jewish nation in order to survive in the "bad neighborhood" needs to change their MO- be RUTHLESS. these are trained enemy combatants, not just isolated incidents of terror. We know Hamas as a charter to annihilate us, so now its a matter of timing. Eradicate all of them. First march the PA into Gaza, and leave them there to get torn apart by their arab brothers. Then liquidate the entire cancerous tumor called the Gaza strip. Who needs it. Israel must retain all borders in order to secure her future generations. There is no negotiation with arabs because they have a cult of death. They are warring people, just look at how they conduct themselves with each other. We don't need this aggravation- liquidate now. I agree with you