The best defense is offense.

It's long past the time when our Israeli Government should take the offense and chastise all foreign governments that criticize our rights to govern for the best of our nation.

How dare the United States call on the Israeli Ambassador to complain about an Israeli Court decision! That's an immoral interference in the internal affairs of a foreign government.

The Americans do it, because Israel allows them and all the other closet antisemitic governments and hypocritical pseudo-moralistic pressure groups.

And don't fall for the new-fangled Fatah/Abbas/Hamas. Terrorists, whether dressed in suit, tie and/or kaffia are still terrorists at heart. They want to destroy Israel and they haven't changed their ultimate aim at all.

No surprise to many of us, the threat from Hizbullah in the north is more serious than ever.

And now back at the ranch, here in Shiloh, we're not letting all the politicians stop our natural growth.

As our community and neighborhood expands, so must our synagogue and school. 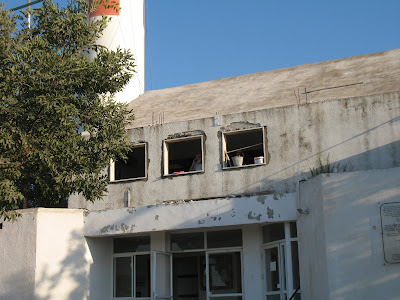 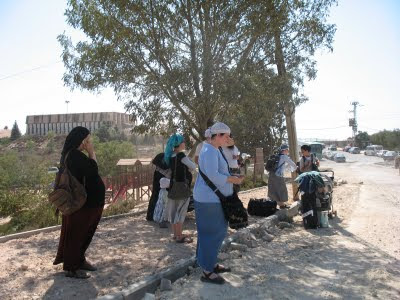 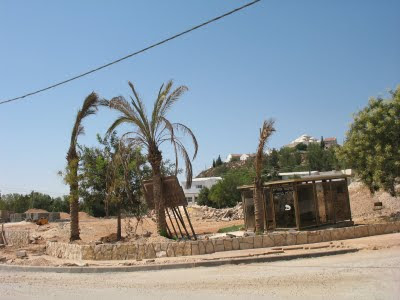 In order to add classrooms, the entrance to Shiloh must undergo major changes. We, Jews, returned to Shiloh in January, 1978, and on September 1, 1981, we opened our elementary school. The school is now very large and serves a district from Rechallim in the north to Kochav HaShachar in the southeast and Maale Levona to the west. The area includes Eli and all the smaller communities and hilltops in between.