Appropriate Dress, The Bar Has Been Going Down

Just a few months ago I was shopping for a dressy outfit for my baby granddaughter.  I was surprised at the selection, or lack of it.  We wanted her to look pretty for her "party," so all the cute pajamas didn't make the cut.  But on the other hand there were almost no cute "baby dresses" in pinks, blues and lavenders either.  One store had a large selection of weak brown and pale pink for the jaundiced look.  But even worse were the very inappropriate outfits with tiny "bolero," just around the shoulders and chest jackets.  What were these babies supposed to be, new-born Lolitas?

My daughter has also complained that t-shirts being sold to little girls are cut very short, barely hitting the waist--and those are the "long" ones.  We're religious Jews and try to dress according to Jewish Laws of modesty, so I was very surprised and pleased to see this article and short talk on facebook, "Parents, don't dress your girls like tramps" by LZ Granderson.

I'm very happy that many of the girls clothes for sale in Yafiz where I work are modest and even have sewn in slips as part of the design.

It's a good sign for the times that more of the fashion leaders are showing modest clothes: 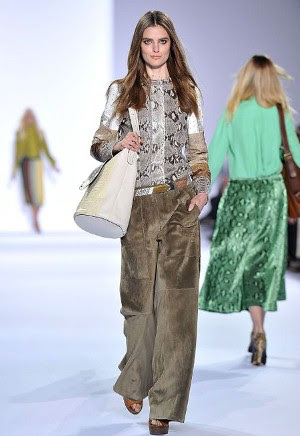 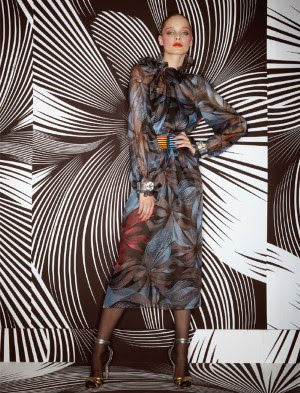 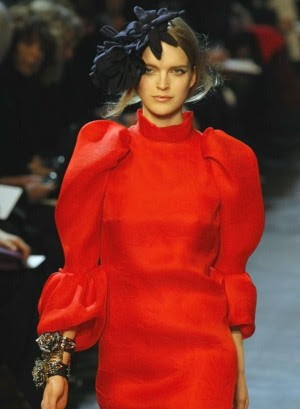