We Are Doing It! 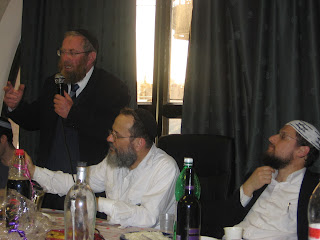 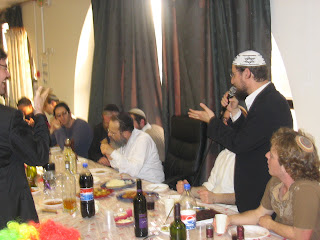 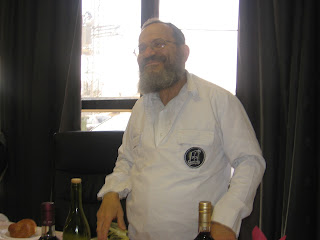 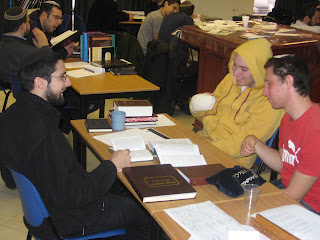 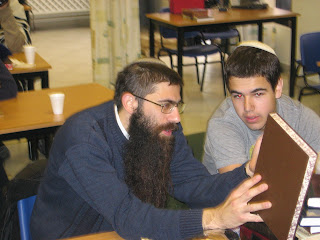 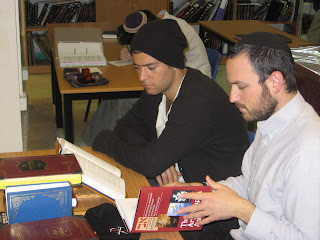 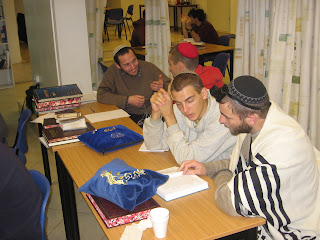 In the face of the world’s mesmerized fascination with the power of the marching army of the Islamic Uma, the Nation of Islam, there is only one true adversary -- the Torah. The Christian and post-Christian world, which denies nationalism as a legitimate power, has disqualified itself from the struggle. It will continue to turn the other cheek and avoid resisting evil. Indeed, the post-Christian, post-modern, relativistic West denies the existence of evil. They have their truth and we have ours, and who is to say which is better? Chas v’shalom, G-d forbid.
Torat Chutz L’Aretz, the Torah of the Jewish people in exile, is incomplete because it has lacks the national aspect of the Torah. The Jewish people and its Torah suffered from two millennia of amputation of the national aspect of Judaism in order to survive in other people’s lands.
B'nai Akiva, the world religious Zionist youth movement, is at the forefront of developing the connection of young Jews to Torah and the Land of Israel. For many years groups of youth came from the Diaspora in a program called Hachshara to spend a year on a religious kibbutz in Israel to enhance this connection. Over the years the variety of year-in-Israel options for religious Zionist youth has increased. A recent reorganization of the Hachshara program has all of the participants spending two months of the year program in intensive Torah study. Since the level of background and commitment of the various participants is not compatible with placement in existing Israeli yeshivot, a team of scholars led by Rabbi Nachum Neria built a tailor-made program to work with these groups. They have located the program in a building in the Jerusalem neighborhood of Katamon, where it also serves as a focus for Torah activity in the community.
Rav Nachum Neria is a son of Rav Moshe Zvi Neria zt”l, a direct disciple of the first Chief Rabbi of Eretz Yisrael, Rabbi A. Y, Hacohen Kook zt”l. Rav M. Z. Neria was the founder of the first Yeshivat Bnai Akiva in Kfar Haroeh. As such he was involved in the creation of the prototype of Religious Zionist Yeshiva high school education in Israel. Rav Nachum spent many years as a Ram (teaching rabbi) in Yeshivat Hakotel. A true son of his illustrious father, he eats, breathes and lives Torah education.
The yeshiva is a living, breathing laboratory of developing tools for Religious Zionist outreach in Hebrew, English and Spanish. The Israelis develop a heightened appreciation of the problems of Jewish youth in the Diaspora, while the young men from America, Europe and the Southern Hemisphere develop close relationships with the Jews of Eretz Yisrael. I firmly believe that the day is coming when there will be a mass aliya of Jews from the western world, and sooner than we all think! When it comes there will be large numbers of Jews who will have a lot to learn and fast. At that time the tools and skills developed here and the young people who have passed through these portals will be instrumental in dealing with what would otherwise be a major crisis in Israel. Until that day these fine Jews are doing their work little by little and Yiddel by Yiddel.