These Are The Pictures of The Pseudistinian Children You Must Publicize

I received this in the mail.


The pictures speak for themselves. The Pseudistinians are not ready for peace. It doesn't matter what Israel gives them. They are preparing for war. 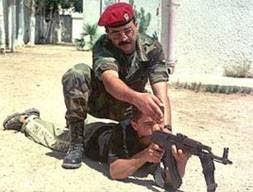 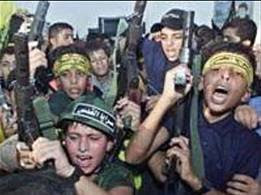 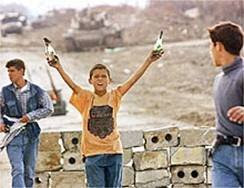 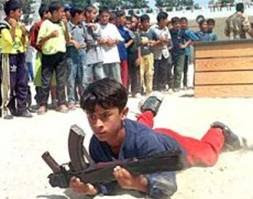 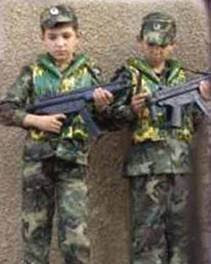 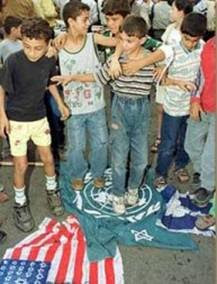 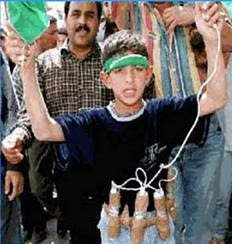 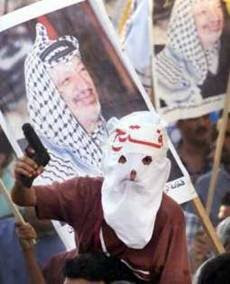 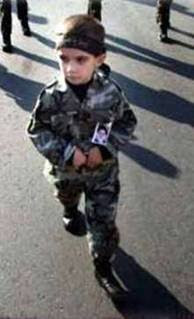 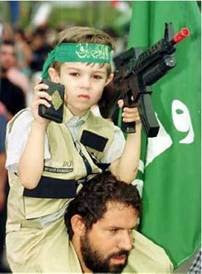 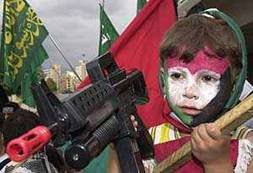 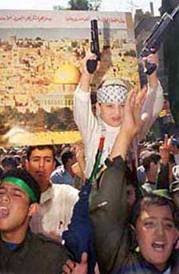 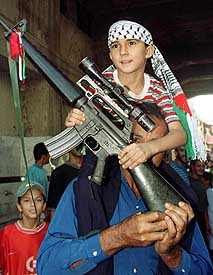 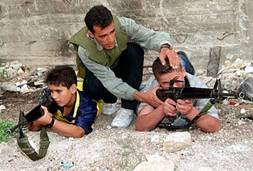 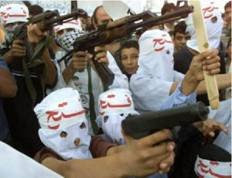 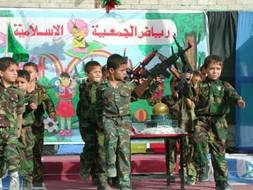 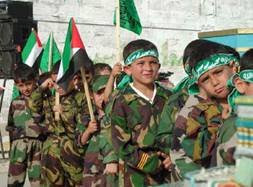 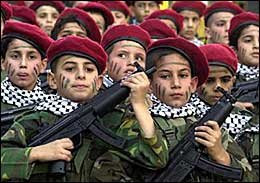 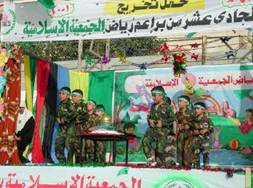 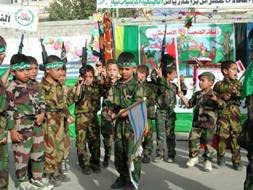 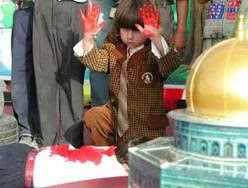 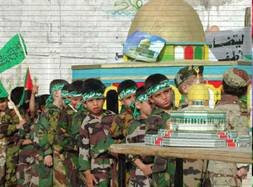 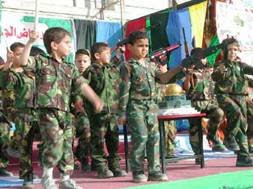 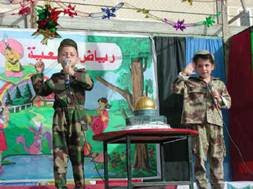 Hitler Youth. That's what they are.

Muslims are condemning them to a life as murderers and sealing their fates to die as suicide/homicide terrorists.

Keli Ata, accurate comparisan to a point. The Germans were able to repress it post war; I don't know if Arabs are so mallable. Also, the Germans didn't train like that with such glee.