As a long-time political observer and pundit based here in the Heartland of the Jewish Nation, there are a few unpleasant things I've learned about Israeli Government/politics: 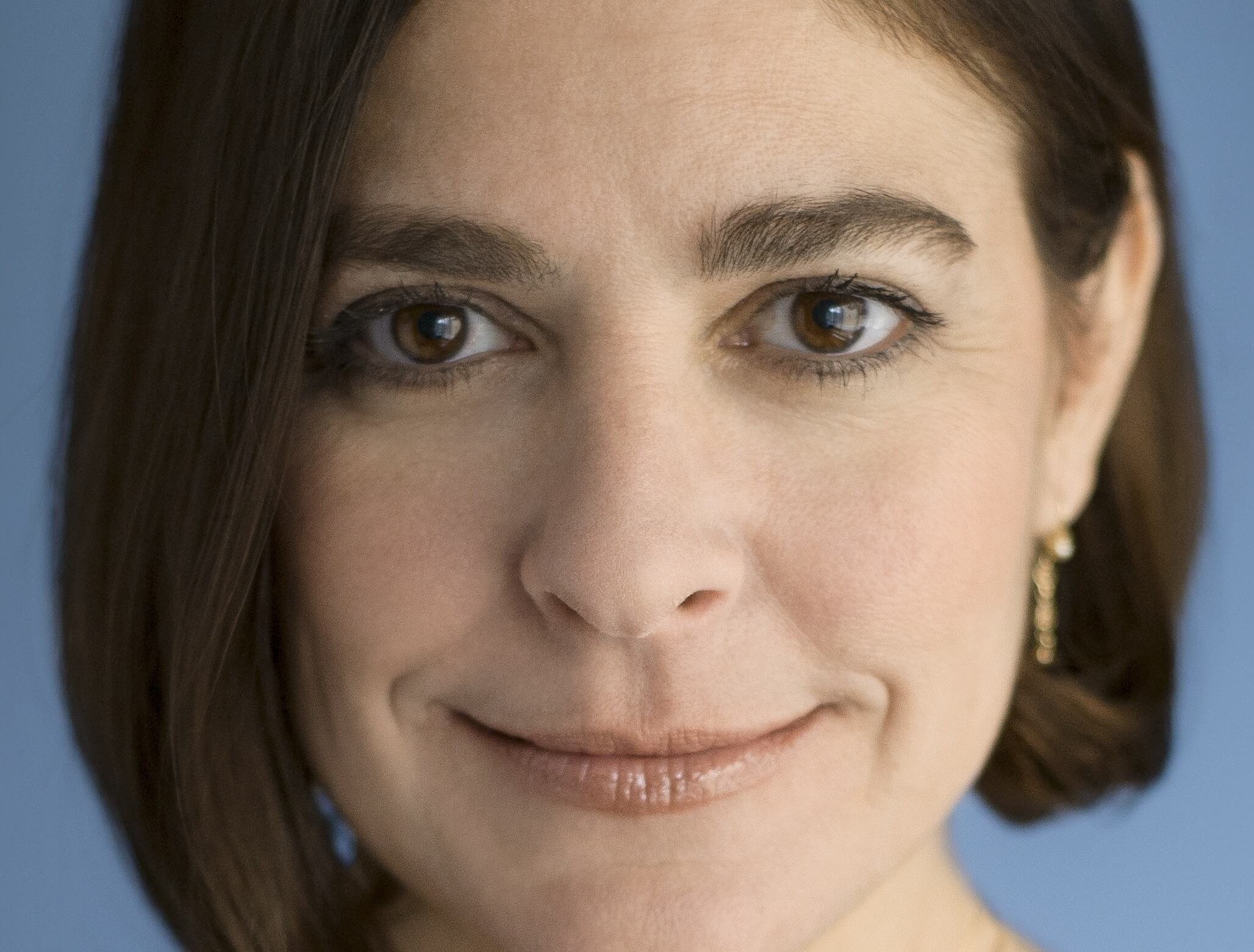 Caroline Glick is certainly one of the most brilliant and bold political pundits/journalists in Israel. It's very rare that I have disagreed with her articles. If Caroline Glick was to be appointed to an actual policy making position in government, I'd be overjoyed, but that isn't the story. It has been "leaked" by Prime Minister Binyamin Netanyahu's staff that he is seriously thinking of offering her one of his choice spots on the Likud list.

Netanyahu’s associates said Glick was among multiple candidates being considered for the 11th and 23rd slots on the Likud list that Netanyahu has at his disposal. (Jerusalem Post)

Many, many Israelis and pro-Israelis are overjoyed at the thought of Caroline Glick being in the Knesset. They envision her hard-hitting opinions being broadcast far and wide from the Knesset. They envision the initiator of Latma to be in a policy making position. They dream that Glick's policies will be the Israeli ones, rather than the weak Centrist-Left that have been endangering us.

But that's not how it works.

Israelis will vote for Caroline Glick, but we'll still get the same Center-Left Bibi we've had now for years. Bibi runs a tight ship. He's not going to give her any freedom of expression. Caroline Glick won't be in a policy-making position. She'll just be Right window dressing.

It's because I agree with and respect Caroline Glick that I want her to stay on the outside where she won't be muzzled and disciplined. We need an "untied" Caroline Glick!!
Posted by Batya at January 25, 2015

You write in part, "...I want her to stay on the outside where she won't be muzzled and disciplined." On one hand, I don't like your comparison of her to a dog. She's no bitch. Yet, there's the idiom " bitchin'" which can mean awesome - and that she most certainly is!

Sara Layah, Bibi does the muzzling, and people have to beware that being an MK in his party does not give anyone freedom of speech.

This article is right on the money. The Right would lose and extremely effective, independent voice, and gain almost nothing if the clear-thinking and eloquent Caroline Glick joined the Likud list.

Caroline Glick should Just Say NO.

Bibi's invitation was extended just to shut her up. I hope people won't pressure her to accept. It only looks good from the outside.

You're 100% right, Batya. Bibi will give her 0 autonomy and she'll get heartache for speaking her mind, like Danny Danon. Let her remain outside of politics where she can have continued FREE SPEECH and expression without fear of reprisal or being stifled!

You are correct on all those points, except do believe the PM is also not in control as much as one might think. He answers to outside forces. All those points should be self-understood by now. Political systems are a joke on the public.

Saul, CDG, Netivotgirl, thanks. Glad we're in agreement.
a, we need to hear Caroline Glick loud and clear, and this won't happen if she's a Likud (or any coalition party) MK or even minster.

years ago I tries to convince R' Kahana z'l' to work within the system . CAROL can do both = continue writing / speaking !! . Convince MISHA ARENS to get out of HAARETZ & confront his disciples in
likud

yolanda, Misha does what he does. He never had the personality for the political fight. Very few people do.
Writing and politics are two different skills and talents.
Meir Kahane was "allergic" to the "system." He just couldn't conform enough to play the game.
Caroline is a brilliant writer, speaker, ideologue. She needs to be in a policy making position, not as a simple MK. She has more influence on the public now than she'd have in the Knesset. If Bibi wants her for her brains then he can give her a very high appointed position. There are too many restrictions on coalition MKs.

You're thinking is disjointed, Batya. You need to make an effort to do more research and reflection. It's obvious that your blogs on Arutz Sheva come fast and furious without due thought. And, incidentally, all the comments, including the many negative ones on the current article, including mine, have all disappeared. What gives? Seems like someone's "journalistic"integrity is missing.

I have no control over A7 comments.
After close to half a century observing Israeli politics from up close, I do know my subject. You may not agree, but that doesn't mean that I'm wrong.

Caroline is a smart cookie. I trust her judgement. While I agree that not everyone should be working from the Knesset - we need people in the media, on the ground, in nonprofit, all over - she will do well wherever she lands, and I dont believe anyone can 'muzzle' her.

Ruth, smart Caroline is for sure, but Bibi wouldn't give her policy-making rights, and he has his rules about how much his MKs and ministers can disagree with him. There's always the bottom line in his thinking. He is very desperate for votes considering the polls and growing strength of Bayit Yehudi.