Yesterday I was at Herodian, the remains of Herod's Palace. It was the second tour of the Matan course I'm taking.

As preparation, we had two shiurim (lectures) about the Prophet Amos and his times, one by Shani Taragin and the other by Yael Ziegler. The tour was led by Shuli Mishkin. We began at the "Environmental Sculpture" at Ramat Rachel. 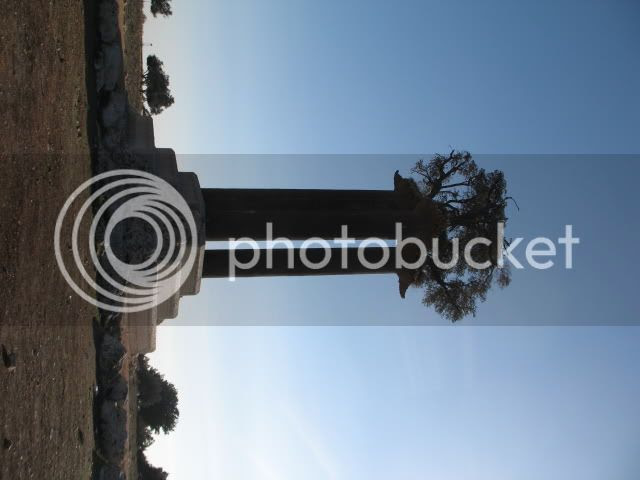 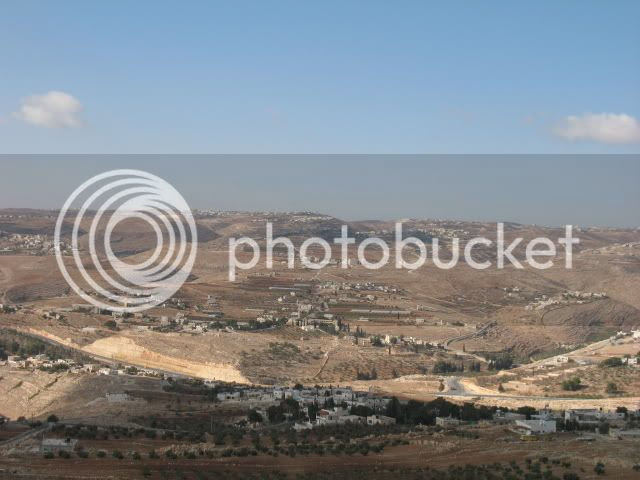 The "times of" Amos was similar to our own, very affluent. Amos, the itinerant noked, 'poked holes" in more than the ears of the flocks, he pointed out the sins of those who appeared righteous. This was so ironic during the week that Bernard Madoff was exposed as fraud and con man.

Herod's own background isn't very clear, according to Mishkin. Was he, or wasn't he Jewish? One thing for sure. He was very ambitious, an edifice builder, more skilled than Ehud Olmert for sure. 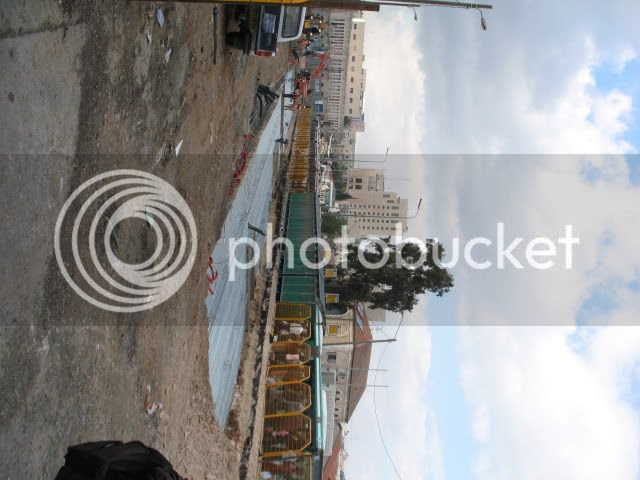 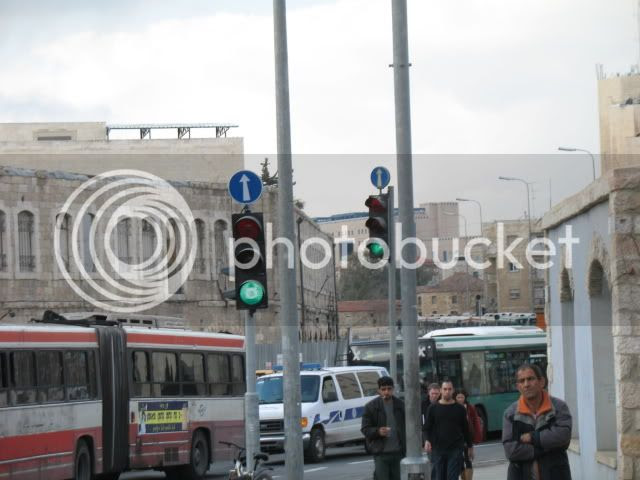 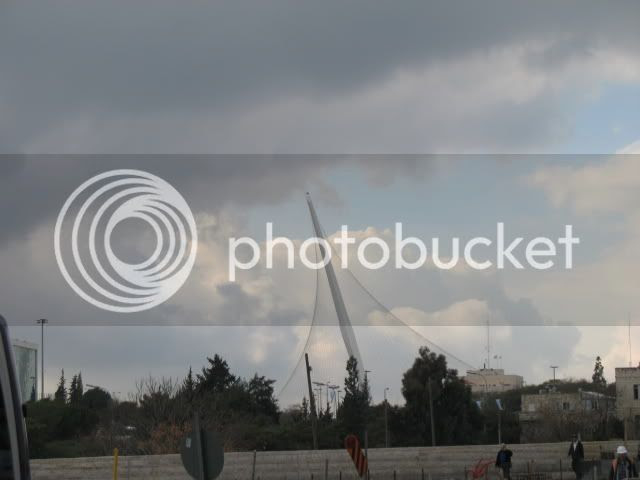 Herodian took a "mole hill" and turned it into a massive mountain palace, viewable from miles around. Even today, thousands of years later, it's a landmark which can't be ignored. 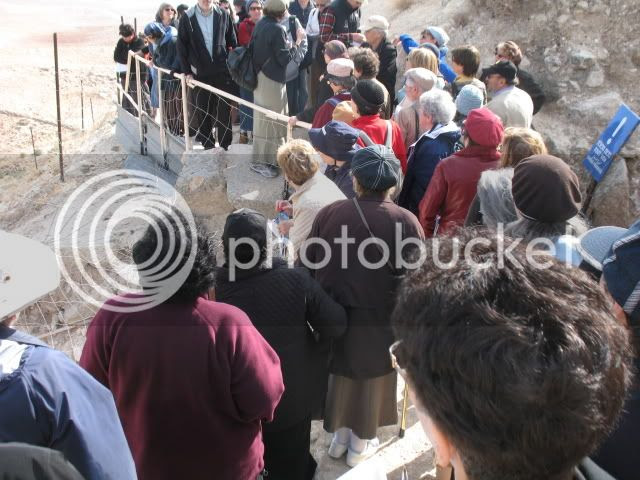 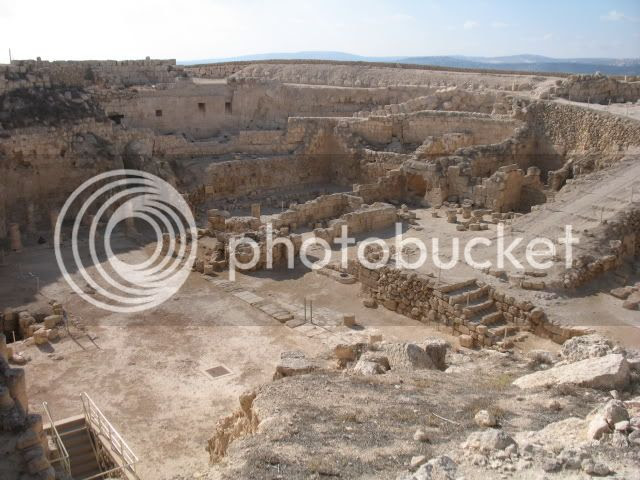 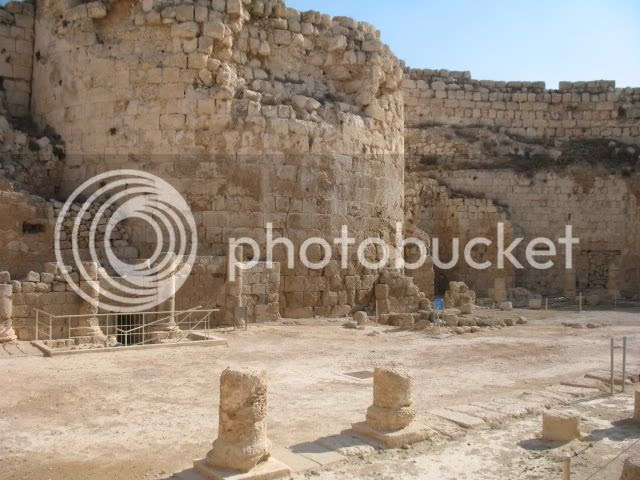 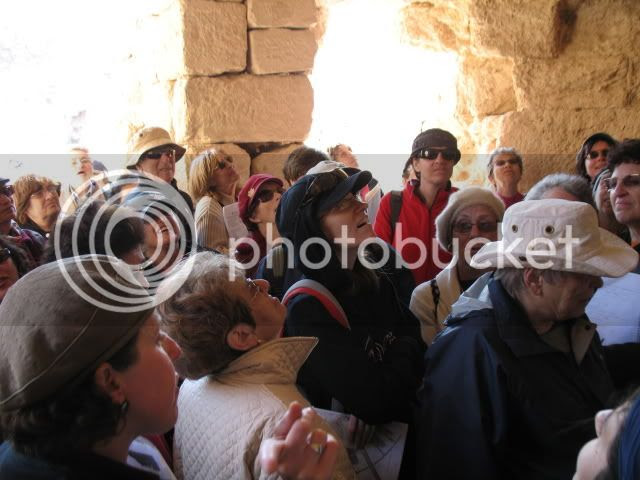 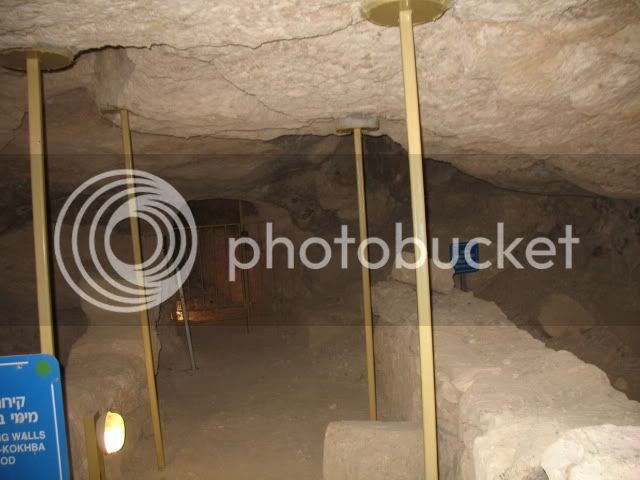 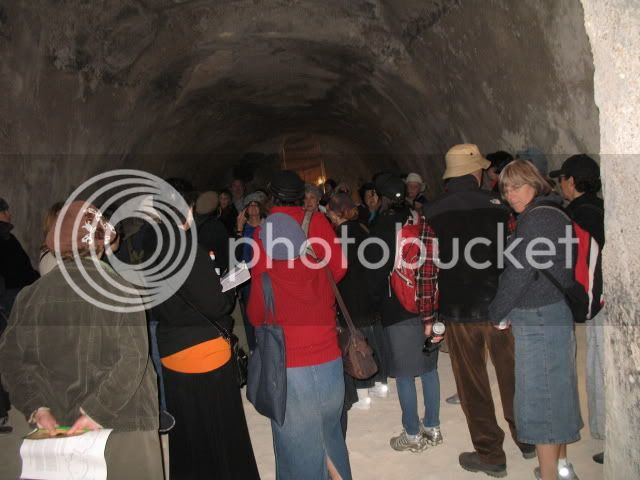 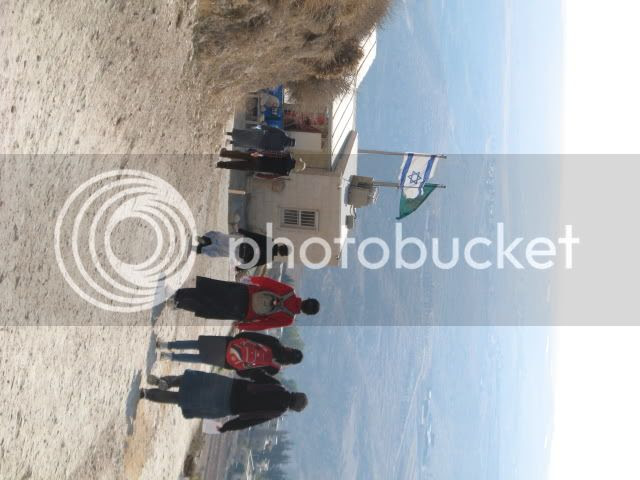 We live in a plastic, digital, virtual world. What will be left of our material lives and times even a hundred years from now?

The Jewish People have a history, much longer and greater than any other nation. In today's time, archaeologists are discovering proofs of the Biblical narrative. Every year when I listen to the Megilat Ester (the Scroll of Esther) on Purim, I'm awed by the fact that thousand of years later, we are still observing the instructions in it. But, ironically, though Herod's buildings and cities still remain impressive, it's only the physical, the material.

The spirit of the Jewish People remains strong and eternal. May we be worthy of G-d's Redemption, bimhaira b'yamainu, speedily in our days.