Will There be Real Changes in American Policy Towards Israel?

The big question here in Israel and among many American Jews is whether or not the Trump administration will change American policy towards Israel. One great improvement, which isn't actual policy, is attitude.

Obama couldn't hide his genuine antipathy towards Israel and Prime Minister Binyamin Netanyahu. Even when Obama would read pro-Israel speeches and say the "right words" it was clear that his heart wasn't in it. He absolutely glowed when with Arabs, especially  Mahmoud Abbas. And don't forget that he had vowed to help establish a "Palestinian state" during his term in office. It was the failure to do so that spurred his vicious anti-Israel move in the United Nations and Kerry's awful parting speech while "lame duck."

Contrary to what the New York Times and international media would like people to believe, not all American Jews support J-Street and oppose Jewish life/communities/building in Judea Samaria. Davka, the most committed Jews, the Torah observant ones who have the higher birthrates, totally oppose the extreme Left J-Street and support full Jewish Life and Sovereignty in all of the Land of Israel. On the whole, they are totally embarrassed by American policy. They are proud and happy to have David Friedman as American Ambassador and look forward to the United States' moving its Embassy to Jerusalem.

These strongly Jewish American Jews also support building, including news communities, in Judea, Samaria, the Golan and Jordan Valley. And they mourn the destruction of Amona, Gush Katif, etc. 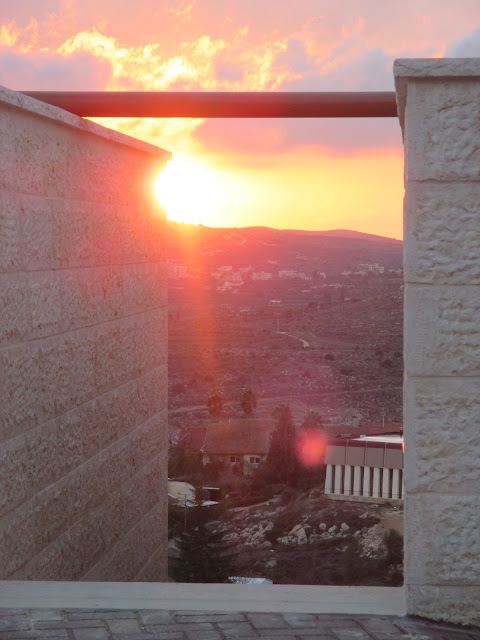 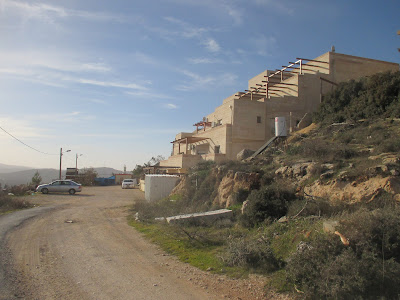 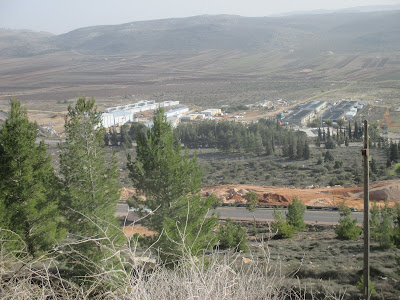 In all honesty, I wouldn't dare predict what Trump will do vis a vis Israel.  At present, he is under so much pressure and opposition to everything he does, good and bad.

Whatever happens, it won't really affect the State of Israel, because our fate and future are in our hands, not those of foreign leaders. Therefore the very best thing the State of Israel can do is to declare complete Israeli Sovereignty over all of the Land we hold. It doesn't matter what anyone says. The stronger and more confident we act the more respect and support we will get from the world, and the more support Gd will give us which is most important. That's the true lesson of Passover, which is in only two weeks.

Remember that the Sea only split when Nachshon stepped in.
Posted by Batya at March 27, 2017

Correct Batya, its up to the people here. They want the messiah, they have to act, they want to have sovereignty, they must annex and implement Israeli law.

Trump as much as we hope, is not really running much of the foreign policy. Sadly,our stabbing will come with a smile. The best situation is to have their backing when the world goes insane after we decide our destiny.

Bayta, thank you for your beautiful photographs of Eretz HaKodesh.

Most Orthodox Jews in the USA have pictures of great Rabbis on the walls of their homes, and that is very correct and very praiseworthy.

May I humbly suggest that: Jews should also have beautiful photographs of Eretz HaKodesh on the walls of their homes, and not just the Kotel.

PS: Please read my guest-posts on this blog about spiritual matters: