OK, as I've said before, I blog as an Israeli. My priorities, along with my home, are Israeli. So, while for most Americans this issue is far from the most important and probably not even on their top fifty 50 list, it's numero uno #1, number one for me and many other Israelis.

You can probably guess after that little introduction that I'm going to be writing about America's moving their embassy from Tel Aviv to Israel's Capital City, Jerusalem.

Also, as I've written before, I consider this horrendous slight, the awful, insulting fact that not a single solitary foreign country has its embassy in Jerusalem as partly Israel's fault. Israel's acceptance of this without any repercussions, steps against all of the offending countries has made it look like the State of Israel doesn't care or even approves. Part of this is the ambivalence, at best, of our political leaders, who mostly secular and Leftist have towards Jerusalem, which is seen as a backwards, conservative, unsophisticated and unattractive city. To them, the modern State of Israel is epitomized by Tel Aviv, its towering highrises, 24/7 cultural life and secular lifestyle. They conveniently forget that there wouldn't be a Tel Aviv or a State of Israel if Jews hadn't continually come to Jerusalem and other holy cities during the two thousand years since the destruction of our Holy Temple. Jerusalem is the key to our continued external assistance. 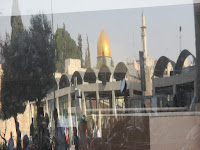 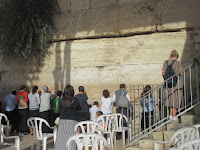 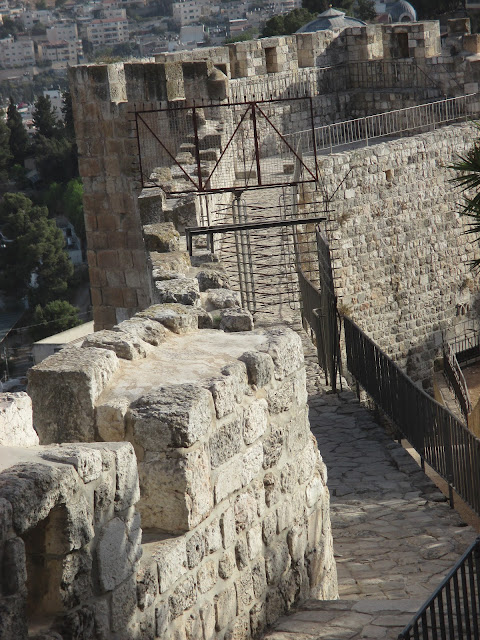 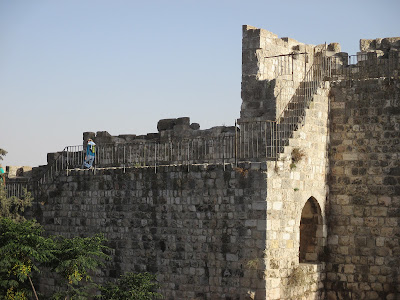 As the State of Israel approaches its 70th year of existence, it has long been time to recognize that we aren't a modern phenomenon. We shouldn't be categorized with other 19th century nationalist movements.

The rebirth of the Jewish State in our historic Biblical Homeland is unique in the History of the World. We are the descendants of King David whom Gd promised would be the father of a great dynasty to rule this Holy Land. Judaism revolves around the Land of Israel, which is why our calendar brilliantly combines both the lunar and solar systems. Each of our holidays has some connection to the Land and agriculture. Even Jews in faraway Alaska and Argentina must pray for rain and dew according to what would be good for the Land, not where they live.

American President Donald Trump, like so many before him, had promised/pledged to move the United States Embassy to Jerusalem. And like his predecessors, wasted no time in trying to backtrack. But there are some prominent American politicians who take that pledge seriously:

Will they move him to move the US Embassy or not?

Na, he wont do anything. He will maintain the status quo. You saw the news today about Trumps staff warning to Israel about annexing?

Sigh, but it's really up to the State of Israel, not Trump. Double sigh...

True, but we absolutely refuse to create our Destiny. As I have stated before, Trump is NOT going to have a different Mideast policy than that of Obama. Just one with a few court Jews in the background. Now, I heard that Mr. Blair has met with Kushner and the "deal" is on its way. As I alluded to, we refuse to create our destiny, so another one will be forced upon us. When I am even told "to leave God out of it", I am perplexed to what has happened to us.

Are there other nations that recognize J'lem as the capital of Israel?

Not true Batya, Trump is quite clear that Kushner will be the one to make the deal, other than that, no one will be able to do it. Do you think that Trump is actually the one pulling all the strings? Even he said it does not matter who you vote for, the game is rigged. We are seeing daily that Trump is not going to be able to pull off much of what he is saying.

He also said during the photo-op with Bibi that there must be direct negotiations.