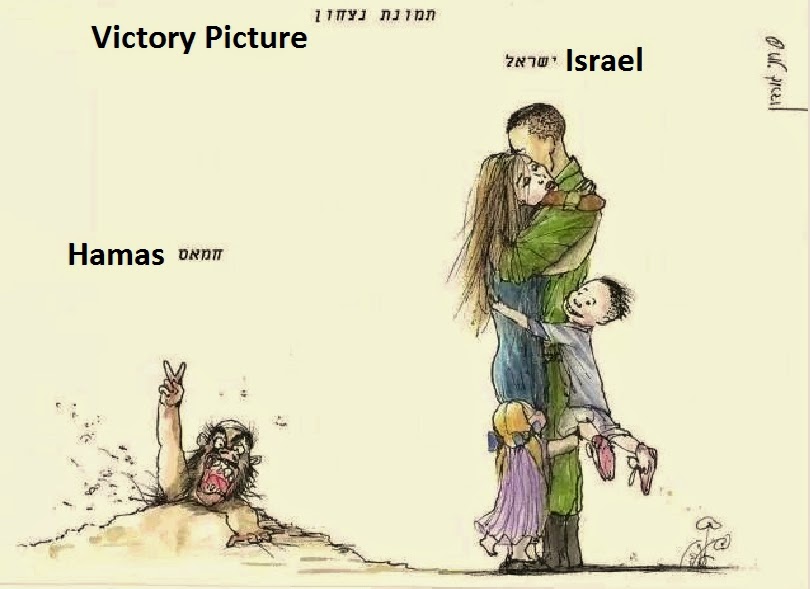 The following piece really spoke to me - it was posted on Facebook in Hebrew, and with permission of the author, I translated it & am presenting it to you here - Yitz of Jerusalem

Jericho:
Destruction of the First Temple -
King Tzidkiyahu digs a tunnel and escapes from Jerusalem to Jericho,
The Babylonians catch him, slaughter his children,
Put out his eyes and exile him to Babylon.
Thus the prophecy of Yechezkel is fulfilled,
that he will be exiled [first] to Babylon and not see the Exile himself.

Gaza:
Hamas, who slaughtered our children with terrible suicide bombers, rule in Gaza.
They build tunnels from Gaza to Israel with the cement that we sent them,
in order to slaughter our children,
The blindness that struck the eyes of our nation upon the signing of the Oslo Accords
and in the following periods of the "peace" illusion
Hit us hard again nine years ago,
And on the night after Tisha B'Av -
the masochistic, brutal and illogical step was carried out -
the "Disengagement."

The Nation's eyes have opened, but the blind weakness still persists.
Politicians are worried, the courts are blind to reality,
The global media is completely in the dark,
Weakness is preventing the continuation of the heroic struggle of the people who have opened their eyes.
Babylon-Iraq-ISIS advance rapidly toward us.

Thanks to both yitz and Chanie.

Too bad Redemption can't be won in one fell swoop, See how it drags itself out.

Oh, Batya, I lost you for years and searched to find your blog. Your opinion and thoughts have always interested me especially during a time of a time out. I don't believe Hamas will ever honor a cease fire until they are all dead.

I was living in Georgia, now in North Carolina in a rural area where people are very Pro-Israel. Most of the residents of this small town are Christian. Vicki

Vicki, I'm so glad you found me! What are you doing now?