Most Israelis have no delusions about the reliability/peaceful intentions of the Gazan Hamas terrorists and their plans for "after the ceasefire."

It's worse than a John Grisham novel, which can be put down and never finished. We will have to face the music, and it won't be pleasant. Anyone who thinks that Hamas is using the ceasefire to upgrade their hospitals and bring in bomb shelters for civilians should rush off their letters to Santa Claus before busy season.

Most of us Israelis are sick with worry about the "day after" this ceasefire.

We all know what ceasefire means in Arabic! 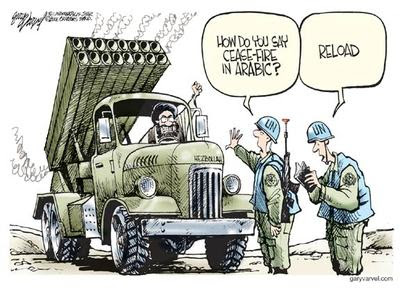 And if they are doing any construction nears schools, it's more like this: 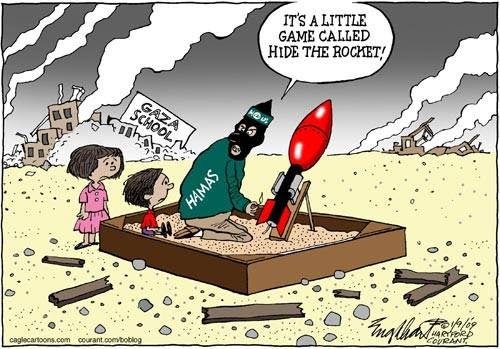 Last night there was a large demonstration, davka, in Tel Aviv begging the government to fight the Gazan Hamas Arab terrorists to the finish and stop these dangerous games. It seems that nobody has much faith in the government's policy for providing peace and security for Israel's south.

Thousands are gathering in Rabin Square in support and solidarity with the people of the South: At this time a mass demonstration intent to express solidarity with residents of Sderot and other southern communities is being held in Tel Aviv. Thousands of residents from communities bordering with the Gaza Strips have gathered in the square, and with them many others who came to show support. (Jerusalem online)

And polls show an overwhelming push to the Right.


The latest Knesset Channel poll indicates that the nationalist and religious bloc would surge if elections were held today.
The poll gives Likud 28 seats (up from 19), the Jewish Home 19 (up from 12), Yisrael Beytenu 9 (down from 12), Shas 7 (down from 11), United Torah Judaism (UTJ) is unchanged at 7.
All in all, the nationalist-religious bloc is at 70 seats – up 9 from its current 61 seats, which gives it a bare majority in the Knesset.
Also in the poll, Yesh Atid is clipped down to 11 seats from the current 19, Hatnua is at 4 seats, down from the current six, Meretz has 10 (up from 6) and Labor remains at 15. Kadima is wiped off the political map.
Israelis continue to favor Binyamin Netanyahu for prime minister. Thirty percent see him as the politician best suited for the role. Jewish Homeleader Naftali Bennett is in second place with 16%. Labor head Yitzchak Herzog has 11%, whereas ministers Avigdor Liberman and Tzipi Livni each enjoy 6% support. Yair Lapid is at a meager 3%, along with Defense Minister Moshe Yaalon.
The Jewish Home party has finished in second place in five of the six polls conducted since the start of Operation Protective Edge (Dialog, Smith, Midgam and Panels). (Arutz 7)

Is this the "calm before the storm?" G-d willing we will survive. May G-d give wisdom and bravery to our government leaders.


Shabbat Shalom u'Mevorach
May We have a Peaceful and Blessed Sabbath
Posted by Batya at August 15, 2014