This week's Torah Portion is Judges, Shoftim and it deals with an orderly society. Havel Havelim is a very different Biblical concept. It's what Kohelet or King Solomon called "norishkiet." Actually, King Solomon aka Shlomo Hamelech, our third king, went against the basic precepts in this Bible Portion. He had too many horses, too many women, and Chazal, our sages say that his writing of Kohelet, Ecclesiastes is his admittance that he had spent too much time on wasteful things, Havel Havelim.

This Havel Havelim is not a waste. It's the long-running weekly international Jewish blog carnival! We keep organized/in touch via our facebook page where you can also volunterr to host. Next week's host is Adventures in AliyahLand. Please send your links with an explanatory "blurb" to  tzivia@aliyahland.com, thanks.

I'm listing the blog posts according to three basic categories, those sent to me by either the blogger or someone else, my posts and any others I've decided to include. As you will see, there's a great variety of bloggers and posts out there for your reading pleasure. 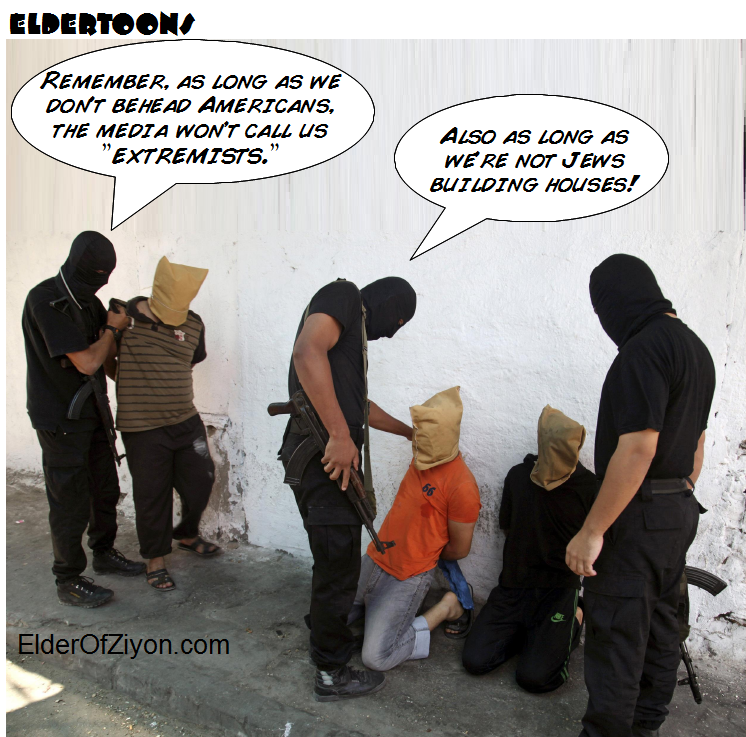 ben-tzion.com, Monarchical Vacillation
Gail Winston, DAY 53
The Real Jerusalem Streets, Cease-Fire #12: Now What Next
New: English - Hebrew "School" Vocabulary Study Sheets
Some of my posts:
The Politics of Noodles aka Boycotting Turkey
As King David Said, It's Not The Modern Weapons That Give Us Victory
Quick Nosh on the Road When Tremping
Psalms in the Station, Only in Israel
Some of my favorite blogs:
#BlogElul 3: Bless
Three Essential Films About Terrorism

In War, Less is More
Three Generations
Jewish Israel Tell It to Jackie Mason: Hamas is No Laughing Matter for Some Liberal Jewish Comediennes

Just a reminder that the success of Havel Havelim depends on how you react to the posts. Please read, comment and share the posts and this edition.

You don't have to be a blogger to enjoy, share and support Havel Havelim!
Posted by Batya at August 30, 2014