Recently, I was traveling not far from Shiloh with a friend who said:
"Before the 1967 Six Days War this was Arab."
"No," I replied; "It was empty."

And that mistake, misreading of history, was from "one of us," someone highly educated who lives nearby.  Most people have a distorted impression of recent history.  There never was an Arab country here, and in the nineteen years when Jordan was "in charge" the land wasn't developed and there was no investment for modern infrastructure.

After June, 1967, Arabs were not removed from their homes when Ramat Shlomo, Pisgat Zeev, Shiloh, Ofra, Itamar, Tekoa etc were built.  Most of what is today Jerusalem had been ignored and was at most a garbage dump before Israel began building. 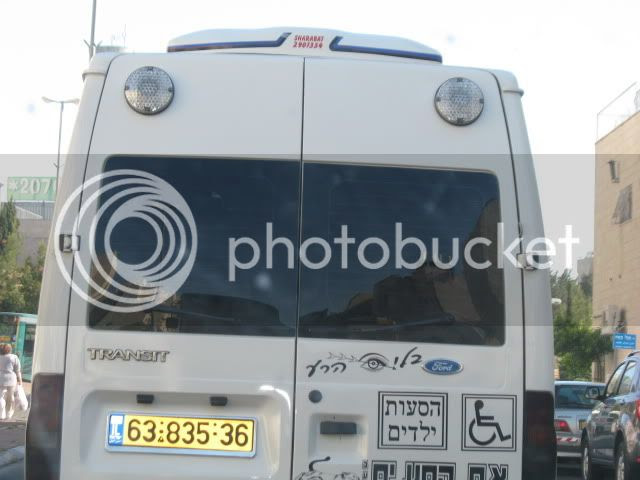 Unfortunately, Israeli governments have always cared more for what foreign nations may think than for what is good for our country.  They listen to the Americans rather than to the Israeli citizens who voted them in.  None of this is new.  I was very upset listening to Ambassador Yehuda Avner reminisce on Jerusalem Day (and promote his new book) about how during the Six Days War Eshkol's government, especially Moshe Dayan, was afraid to liberate eastern Jerusalem, the Old City, the Kotel and the Temple Mount.  All they could think of was:


"What will the Americans say?"

The Israeli Government's priority was not:


What's best for the State of Israel

That's treasonous, because a government is supposed to be focused on one thing and one thing alone, what's best for the security and future of one's country.  You know that I'm not very "PC," politically correct, nor shy about telling it like it is.

We have to thank G-d, of course Yehuda Avner gives credit to Menachem Begin, for rescuing the  State of Israel from itself and liberating our Historic Biblical Homeland.
Posted by Batya at May 14, 2010

the land certainly was jordanian.
or would you say that today the negev is not israeli but empty?

Anonymous (get a name - even if fictitious!), live and learn.

That and more, Israel has every right to the land, forfeited by Jordan's act of war against Israel in 1967.

a, 1- Jordan did nothing to develop the land, water, modern telephone lines, electricity etc
2- At most 2 countries recognized Jordan's right to be there. Only when Israel liberatated it in a defensive war* and began develping it, did it suddenly become "Jordanian."

*All historic precedence is that the winner takes the land, especially in a case like Israel's when Israel was attacked.

Shy, I agree about the nameless. "a" is just too common a name.

Shalom!
Thanks for the link, Shy Guy.
For "a" and anyone else too lazy to read much I went into the link. Here's the issue in a nutshell:
"Jordan did not exist until 1921 when Winston Churchill invented it."
Mitchell Bard - http://www.jewishvirtuallibrary.org/jsource/arabs/modjor.html

The Arabs never developed any area of Israel and in fact did not arrive in large numbers until the Jews returned. Jews returned, and Arabs followed, looking for work.