The Full Moon Is Behind Us, Time to Plan Rosh Chodesh Sivan At Tel Shiloh 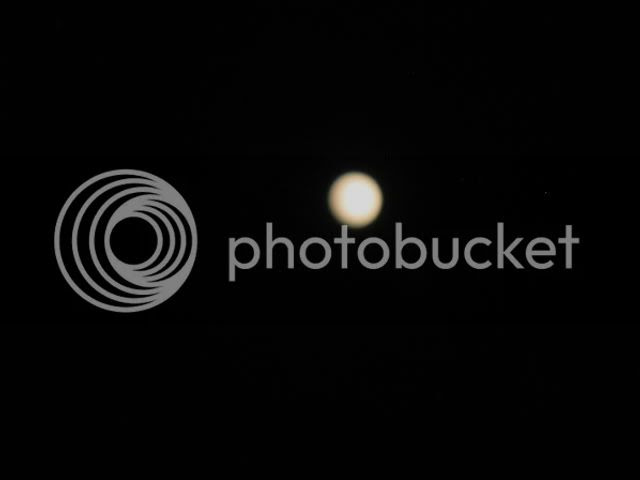 I took this picture a few days ago, when the moon was full, which is the middle of the Jewish Lunar Month.  Now at night we see an ever shrinking moon.  As the month ends, it will look like the moon has disappeared form the sky.  The next night, a sliver of a crescent will show, and that will signal the new moon and new month.

The Jewish People and Jewish religion have been around thousands of years.  Sometimes we appear stronger, sometimes weaker and sometimes it seems like we're gone for good.  But, as the saying goes, the proof's in the pudding.  Our ancient, and not so ancient enemies no longer exist as nations, and we're still around as a nation and a religion.  Another thing is that there is no other religion-nation.  Judaism and the Jewish People are totally intertwined.

As a People we certainly have a lot to pray for.  The world, unfortunately with the cooperation of some Jews,  is pushing plans which endanger the further existence of the modern State of Israel.

In Biblical Times, when Eli was the Kohen HaGadol, High Priest, at the Mishkan, Tabernacle in Shiloh things also looked bad.  Elkana would trek around with his family recruiting pilgrims to go to Shiloh to worship G-d.  His beloved wife, Chana was barren.  She prayed to G-d in Shiloh that she would have a son to lead the Jewish People.  The next year she gave birth to Samuel the Prophet who was our transition leader and anointed our first two kings, Saul and David.

Now's the time to pray to G-d in Shiloh.

For the past few years I've been calling on women to come to Tel Shiloh to pray together.