Last night my husband and I attended the Second Annual Jerusalem Day Moskowitz Zionism Awards. That meant that I had the great pleasure to be in Jerusalem on Jerusalem Day. 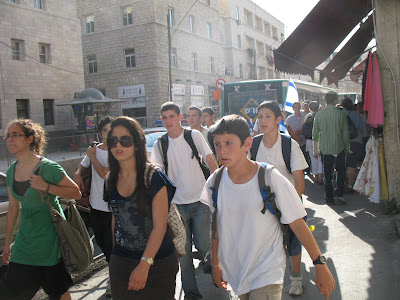 Unlike what I saw on the official government TV station, the celebrants in the Jerusalem streets were young, young and religious. 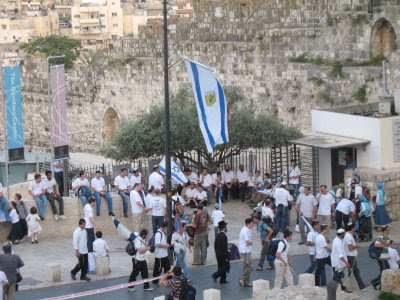 The general Israeli public is so far removed from our history and heritage. In terms of demographics, these are the kids who will be the majority very soon.

The Moskowitz Zionism ceremony was at Ir David, David's City. It's an amazing place, and I must go there "as a tourist." 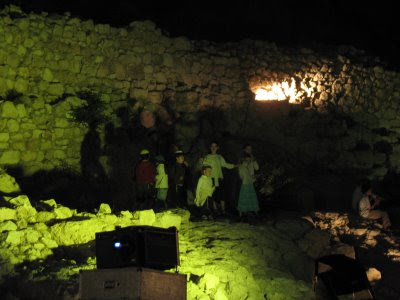 One of the Prize Winners was Ronit Shuker. She and her first husband, the late Yossi Shuker, were the main leaders in establishing Shvut Rachel, Givat Achiya and Meshek Achiya Olive Oil. I don't know the other prize winners, but I must say that Ronit is even greater than all the praises heaped on her by the Moskowitz Prize committee. I pray that she and her family enjoy good health and many blessings. The audience was full of her neighbors from Shvut Rachel and Givat Achiya. It was very thrilling. I've known her since she married Yossi. They were my older children's youth leaders. After my daughter's engagement, one of the first things she did was to bring her chattan (fiance`) to Yossi, who was then hospitalized. 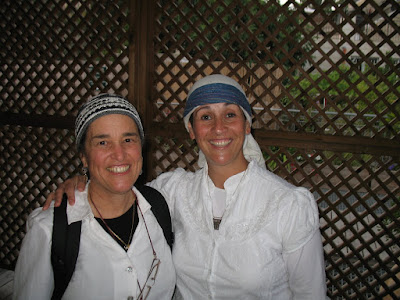 On our way home, we went with friends to their son's apartment in one of the Jewish buildings near Har HaZaitim, The Mount of Olives. The view of Jerusalem was surrealistic. 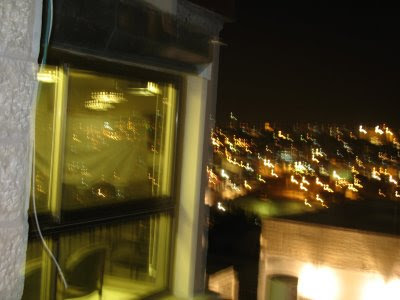 Chag Sameach and Shabbat Shalom
Posted by Batya at May 22, 2009

it really does not bode well that almost all the revelers were orthodox. it means that the 75%+ who are not orthodox are not that into jlem. because they have the numbers for at least a generation, jlem is that much more in jeopardy.
we should learn from gush katif that if only the orthodox march, few others are really backing you up.

a' correct. Your assessment fits my other post http://shilohmusings.blogspot.com/2009/05/jerusalem-day-middle-aged.html

I left a note on this post on A7; a very excited one at that. Probably the kind of comment that will cause someone to critize me for having romantic views about Israel.

It blows my mind to see photos and articles of people in Jerusalem--a place I had until the past couple of years only read about in the bible.

My dear keli, of course we're all supposed to have "...romantic views about Israel." That's part of the message of King Solomon's "Song of Songs."