Last night, while watching some of the Yom Yerushalayim programs on Israeli TV, I noticed that although the audience had a contingent of young soldiers, most, like the performers, were pretty old. No doubt, younger Israelis aren't excited by the miraculous liberation of the eastern part of the city, including the walled section, Har HaBayit (Temple Mount) and the Kotel. With that depressing thought, I went to sleep.

I've known Jerusalem for forty years, ever since I came on Machon Greenberg, summer of 1969. I didn't stay the year, but I returned with my husband soon after we got married. We docked at Haifa Port, after Shabbat, September 5, 1970. From there we moved to the Maon Betar on the corner of Rechov HaYehudim and Plugat HaKotel 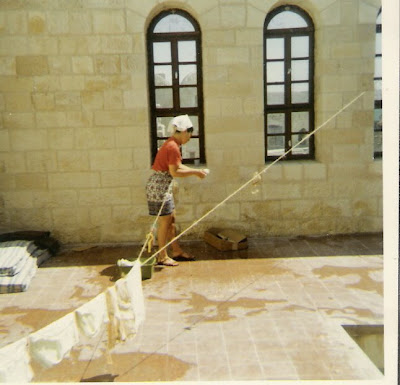 Things have certainly changed a lot since then. 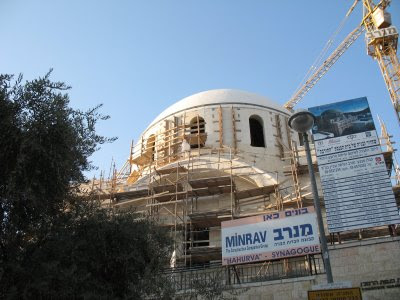 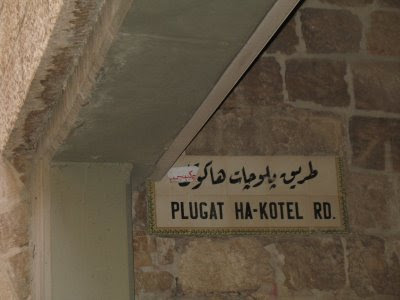 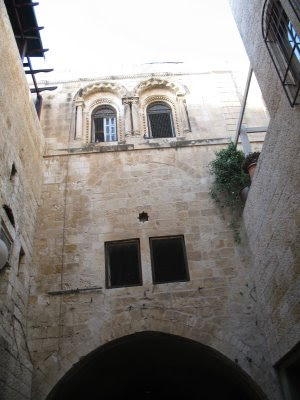 It has been forty-two, yes, 42 years since the Israeli Liberation of Jerusalem, Judea, Samaria, the Jordan Valley, the Golan and Gaza-Gush Katif/Sinai

Besides some of the National Religious education institutions, Israeli children were not educated about our missing Land prior to 1967. That's why the public wasn't as overjoyed as it should have been concerning the results of the war. The joy was only for our victory and survival. All the Labor establishment wanted to do was to return to status quo ante, the previous "idyllic" situation. They blacked out the frequent terror attacks by Jordan, Syria, Egypt and more local Arabs. They also deleted our long, long history.
Today, it's rare for someone under the age of fifty to have very vivid memories of pre-Six Days War Israel or any memories or even knowledge of how it was. That's probably why the TV shows I saw last night seemed so "middle-aged." The "under 50's" take it all for granted.
Today, most Israelis shop in supermarkets, not even the spruced up, rain-proof shuk ("open" markets.) 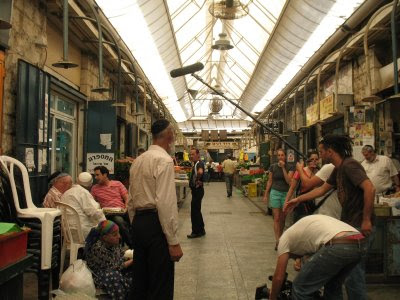 Today's Jerusalem is so different from what it was even a few short years ago. 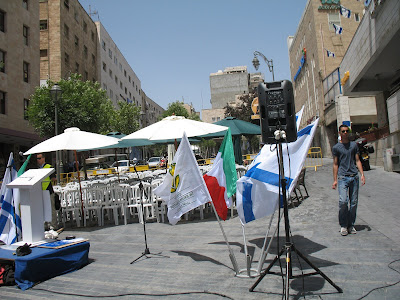 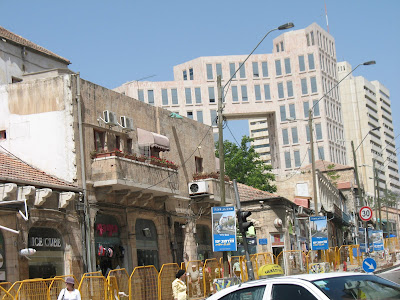 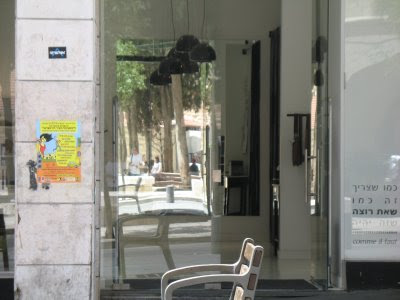 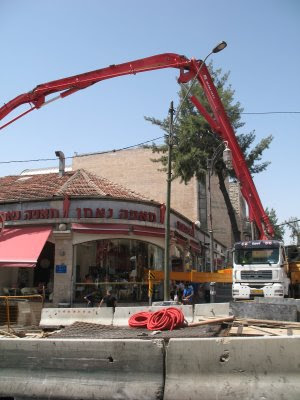 And more changes are on the way.

Lovely photo essay! Is that you in the top left? And who is the attractive young woman in the slightly above the knee skirt who is hanging the laundry?

I enjoyed this very much. My aunt and uncle also moved to Jerusalem around the same time that you did, a few years after 1967.

Very nice photo essay. Despite everything,Jerusalem is young and vibrant, not (thank G-d)the way Tel Aviv is, but because one can feel the link between the past and the future. One can feel that this is the centre-piece of our renewed existence as a nation.
Happy Jerusalem Day!

my god woman! were you in jlem today? the streets were packed with celebrants, and i felt like a dinosaur at 35!

Yes, the celebrants in the street are young religious teens, but for the "official media" and non-religious, you'll barely see anyone under 45.

thanks batya! i think there are probably many more celebrants of yom yerushalayim...of all ages...just not so 'visible'...