A local Shiloh girl married a boy, a DP, Displaced Person, one of the exiled from Gush Katif. In the middle of the dancing, suddenly orange flags appeared. 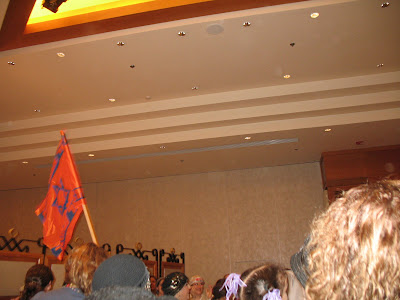 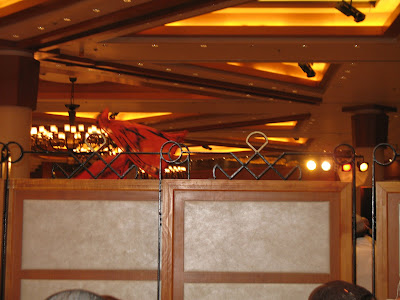 Despite the pain of losing their homes, being made refugees, just because they're Jewish, they haven't stopped living, marrying and having children.
Am Yisrael Chai!
The Jewish People Live!
And Mazal Tov to the young couple.
Posted by Batya at November 15, 2008

Yours truly got a chill watching the video. Best movie I've seen in a long time.

Thank you Robert, the energy there was unreal. The government tried to break us with Disengagement, and they failed.
There are stories there for you to tell...