How Are They Going To Celebrate? 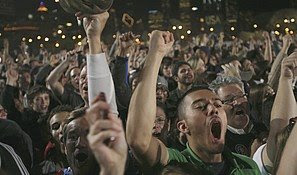 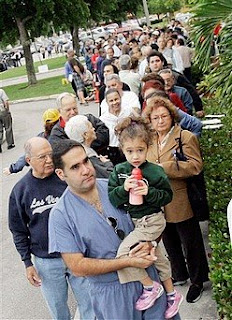 In a sense, I envy the true choice Americans had from only two slates. In Israel, there are so many political parties, and not one of them appeals to me.
Now that the United States Elections are over for now, and I'm sure that the process has already begun, especially in the Republicans to run for 2012 and 2016, if Obama remains popular, I'll start concentrating on the Israeli Elections. G-d help us all.
Posted by Batya at November 05, 2008

Shalom!
Well now that the Arabs have an even better friend in the White House they celebrated with a "21 Kassam" salute from Gaza into the Negev, including Ashkelon.
Hadassa

I thought those were the fireworks for Rabin-Oslo Holiday. Maybe it's all connected.