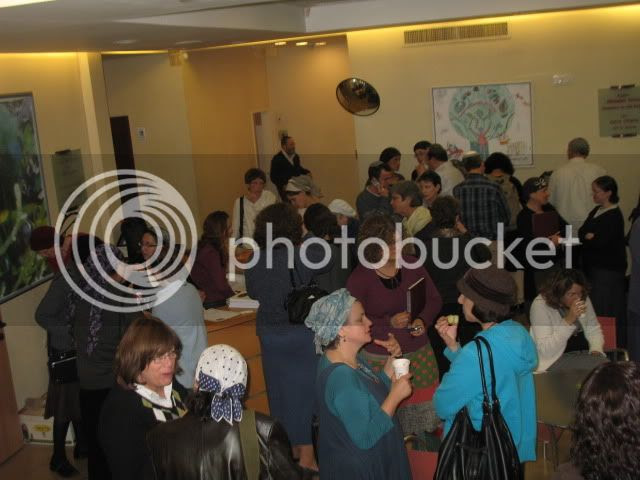 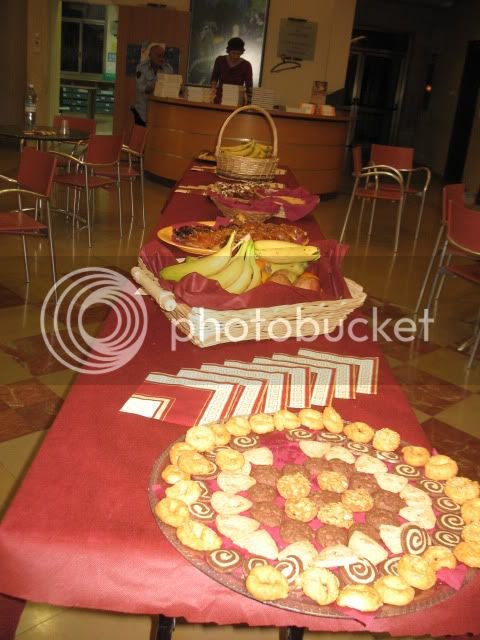 I'm one of the few hundred from all over the world who have already joined the Al HaPerek Bible studies.  It will be a five year program; we receive study/thinking questions on two chapters each week.  Of course, I'm familiar with some limited chapters in the Bible, but most of it will be very new to me.  I don't expect to complete the program as an expert, but I hope to be much more familiar with it than I am today. 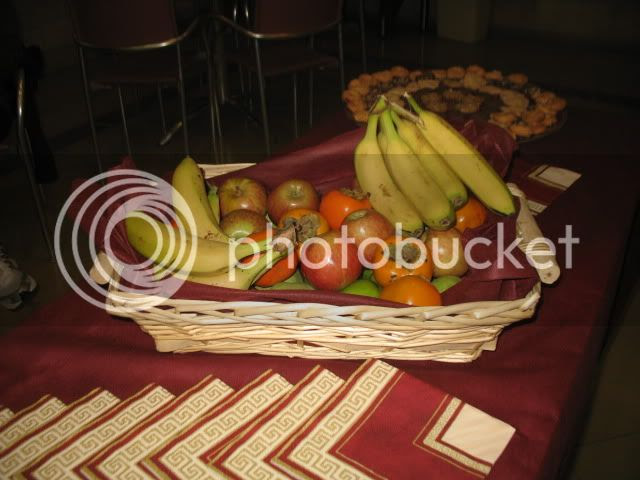 Already, after reading line by line, chapter by chapter, the Book of Joshua is no longer a mystery.  And now Joshua and the initial conquest of the HolyLand are more fleshed out and meaningful in my mind and eye. 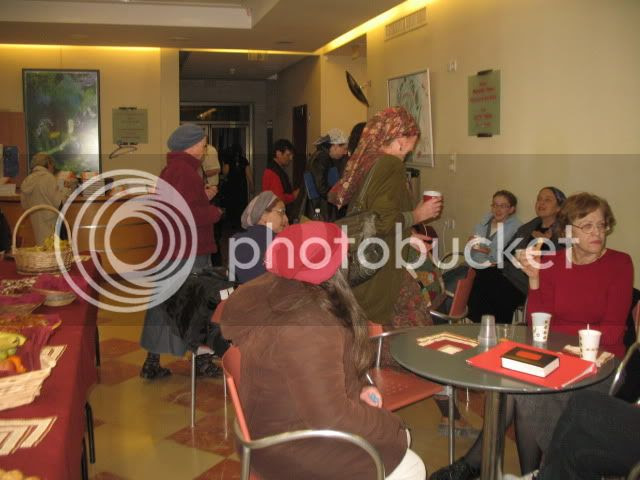 I'm certain that neither the organizers nor the speakers had any idea that the two English language classes would match so perfectly.  First Atara Snowbell (my Wednesday Megilat Scroll of Ester teacher) compared the leadership of Moshe and Yehoshua.  Then Rabbi Yehoshua Berman led us in a very inter-active class on Achan and Group Punishment.  (Sorry, but I can't find a copy of the official titles.)

Atara gave us a handout with a chart comparing Moshe and Yehoshua.  The first example of the differences in the leadership was that Joshua delegated authority, while Moshe took on everything, even after his father-in-law, Yitro and later G-d suggested how to delegate, share.  There's a very fine art to knowing how to do this.

Moses led the Jewish People with the full help of G-d and His miracles, but once Joshua brought the People into the Land, that had to end.  We had to learn to be on our own.  In Rabbi Berman's class we went over the lessons of the battles of Ha'Ai, the differences between the first failed battle and the second, the victorious one.  Joshua delegated responsibility to twelve "spies" to check out Ha'Ai.  In the heady aftermath of the miraculous defeat of Jericho, they reported that it would be a piece of cake and only a small fighting force would be necessary.

Joshua confidently followed their instructions and sent off a few thousand soldiers.  Those soldiers expected the enemy to miraculously give them their victory.  But the real world is different.  In shock, our soldiers fled, and when Joshua saw this he fell down in misery.  G-d chastised him severely.  Only then did Joshua understand.

Our victories aren't our own.  We defeat our enemies with G-d's help and with strong human leadership.  The second battle of HaAi is a different story.  It's a beautiful working relationship between man and G-d.  The comparison with today and our recent history is so strong and obvious.  I hope you can hear the two classes on the Matan site.  My post is my interpretation of the classes, yes, my "drash" to their "pshat."
I'll end with a bit of the music we were treated to, Moshe Musa Berlin and daughter.