End of An Era, No More Kennedys in The House

Since before I was born, there was always a Kennedy in the United States Congress or Senate.  Now, there won't be, at least in the near future. 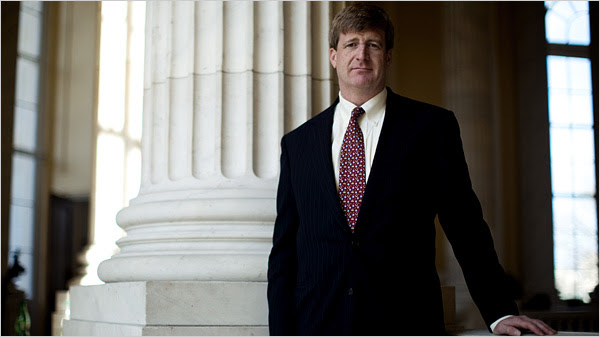 Teddy's son Patrick was the last, and he's out of office.

The younger Kennedys, old Joe's grandchildren, inherited the "machinery" but not the charisma.  Some of them actually shun public life and prefer privacy out of the limelight. 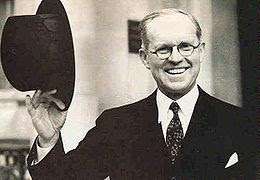 Joe Kennedy, Sr., the father, grandfather, great-grandfather... was very ambitious, but in those days being an Irish Catholic was more limiting than being black or part black today.  He made it in business and was also American Ambassador to Great Britain.  Kennedy Sr. was also an admitted antisemite, though he had a few Jewish friends.  He could accept Jews as individuals but, like many people who today would deny such a label as antisemitic, he didn't like us as a people.

In the early 1960's the Kennedy's were worshipped, more than the Obama family is today.  By the time JFK was elected President, the Kennedys as cult, seemed invincible, glamorous, like movie stars.  Even if you didn't go for their politics, you couldn't ignore them.

My husband and I made aliyah to Israel in 1970, so the Kennedy aura is part of the America we left behind.

Patrick Kennedy sees his family tradition as an idealism:
“My family legacy was never just about government service,” said Mr. Kennedy, who talked for more than two hours in an empty room at the Cannon House Office Building, where John F. Kennedy also worked as a House member from 1947 to 1953. “It was about giving back, and the branding of President Kennedy’s call for Americans to give back to their country.”

I don't know how many of the generation after his feel that way. But one thing, I doubt that any of the younger ones have that ambition, hunger for power and sacrifice they'd need to run for the highest office. So, if there ever is another President Kennedy, he/she may be from a different clan of the same name.
Posted by Batya at December 16, 2010