Is This Good for the Jews? 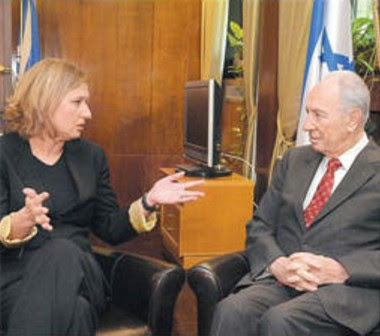 Well, well. Tzipileh has finally "thrown in the towel," and yes, has announced that she will inform "president" Peres that she cannot form a coalition. New elections here in Israel are almost a certainty, which will probably mean a Likud victory.
According to DEBKA, "After allowing three weeks for another would-prime minister to come forward with 61 Knesset member supporters, the Knesset is dissolved and a general election called, most probably on February 17, 2009." 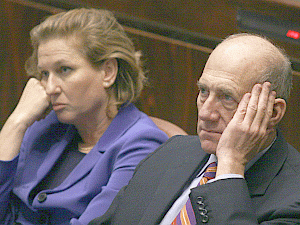 Yitz I'm glad you scooped me on it. I answered your question on my post's comments.