Gaza Chain Demonstrates Something Else

Israeli security forces were on high alert when the Arab terrorists in Gaza announced a human chain on the border with Israel. In the end only a few thousand showed, not the massive force the organizers had hoped for.
What I find most important is who was demonstrating, verses the demonstrators at the Israeli "human chains," (like the one around the Jerusalem Walls) this demonstration was imitating.
Take a good look at the pictures. They say it all. 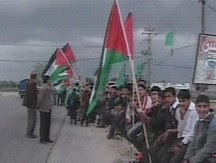 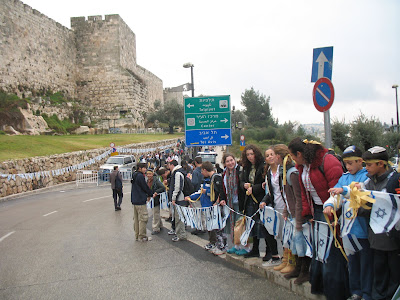