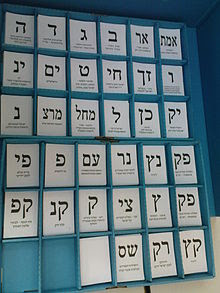 Many people, even in Israel, could use a quick review:
That's it in a nutshell.
Posted by Batya at January 16, 2013

Yes, but I still like it more than the American Electoral College. And it gives a chance for many opinions to govern.