The Muqata has just tweeted this:


Weapon used in Havat Gilad was the "less-lethal" FN303. Will they at least use these in Bil'in too, or is it against Settlers only?

According to Wikipedia:
The FN 303 was involved in a controversial 2004 incident in Boston in which Victoria Snelgrove was shot in the eye and fatally wounded. [5] Subsequent tests by Boston Police indicated that the 303's accuracy "decreased significantly" after about three hundred firings. This is circumstantially corroborated by testimony of the officer who fired the weapon, stating that he was aiming at a rioter throwing bottles and did not even know that a bystander had been hit. [6]

A fifteen million dollar wrongful death lawsuit against the City of Boston and FN Herstal was settled in July 2006. [7] In 2007 the Boston Police destroyed their remaining FN303s, stating they were more powerful and lethal than had been anticipated. [8]

During violent protests in front of the ARCELOR [former ARBED] building in Luxembourg city on May 11, 2009, the weapon was used for the first time by Luxembourg police forces. An RTL cameraman was hit in the hand, breaking one finger. [9]

Doesn't sound so "less-lethal" to me! But here's the clincher. Who purchases these weapons? Again, from Wikipedia: 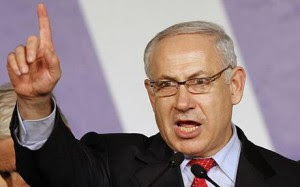 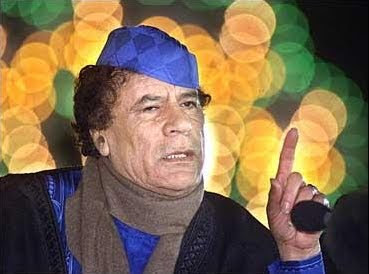 Hmmmmmm.....perhaps the comparison to Libya [L'havdil?] was not such an exaggeration after all........

yitz, thanks for posting this.

Shalom!
And they're training for this:
http://www.israelnationalnews.com/News/News.aspx/142676