Israel To The Rescue!

After Israel's legend-making contributions to saving lives after Haiti's earthquake, it was no surprise that Israel has also gone to Japan. That is even though being in Japan and nearby is very dangerous because of the radiation leaking from the nuclear power plants. 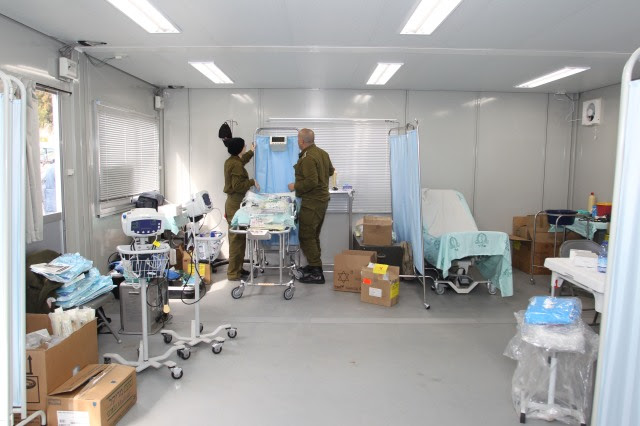 I understand that it's pikuach nefesh  saving lives, but the staff is risking theirs at the same time.  They've already made headlines helping a baby etc. 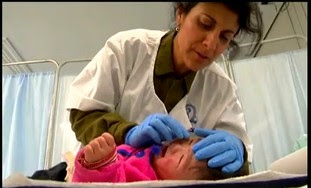 Israel is always among the very first countries to volunteer to help others, but for some reason the world still distrusts hates us.  Only Israel is constantly criticized for "moral crimes," crimes "against humanity."

I think there's a distortion in the way people see us.  Could it be antisemitism?
Posted by Batya at March 30, 2011

Harder to destroy than Amalek.