Christianity in the Middle-East, The Muslims are Pushing Them Out

It's dangerous to be a Christian in the Muslim world.  Jews aren't the only victims.  Under the cover of faux democratic demonstrations sic (riots to be exact) Egypt's Christians are being killed. 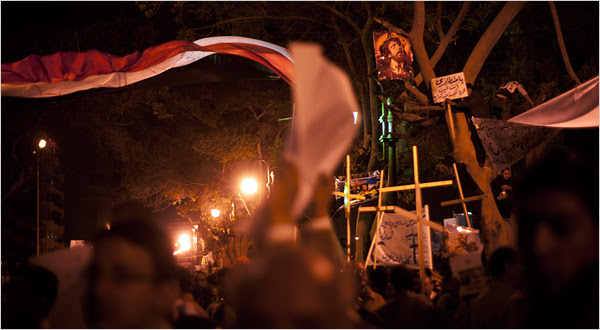 The "PA" makes a pretty media and tourist oriented xmas celebration in Bethlehem, but the local Christians have fled.

And in the meantime, the rioting and violence are continuing in Lybia, Yemen and more countries.  And if anyone still believes that they are rioting for "western democratic ideals," there's a bridge in Brooklyn I'd like to sell you... 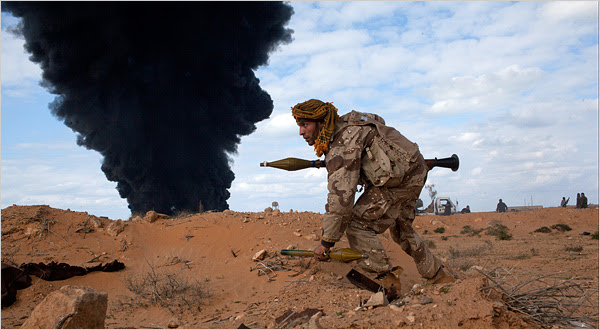 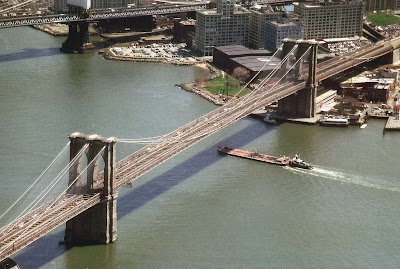 "First the Saturday people then the Sunday people."

There is no peace for the Infidel in a Muslim country or a country where the native population does not duplicate itself through childbirth. Copts were in Egypt before the Muslins just as the Maronite Christians were in Lebanon.