Israel is a thriving country, so why have various map-makers wiped us off? Beware before buying globes and maps. Check carefully and boycott those which don't include Israel.

Rahel was surprised to discover "Palestine" on a globe in place of Israel at the International Book Fair. 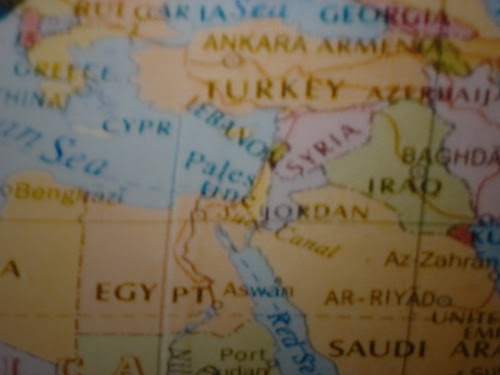 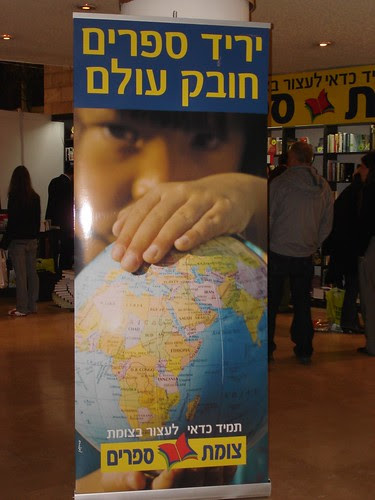 Newsweek, never Israel's fan has also eliminated us from their map. 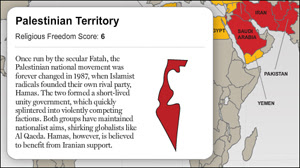 The Israeli Foreign Ministry should be working hard to protest these "slights." It seems like Rebranding's "Bimbos on the Beach" have drowned.
Posted by Batya at March 04, 2009

Worse off, that looks eerily similar to the original 1947 UN res 181 partition map...

They've deleted us. Plain and simple.
Well, we've survived all sorts of religions, peoples, nations and societies, and we'll survive them, too!

Another story:
A friend of mine in America, who for some reason wasn't wearing his customary kippa at the time, was faced with a missionary at his doorstep. Very quickly the missionary got to the point - the Jews are gone. My friend retorted, "Well, I'm still here!"
That was one flustered missionary. We'll be here long after the last flustered missionary is gone.
Hadassa

Hadassa, thanks for the clarification and the story!