So What, Ya'alon has Finally Admitted That "Peace in Our Time" is a Lie

Moshe "Bogie" Ya'alon is the Israeli Defense Minister. Many people from Israel's Right had been hoping that he'd be Bibi's appointee for the previous administration, but Ehud Barak got the nod instead. Here in Shiloh, the eye of the storm, it has been very difficult to notice much improvement now that Ya'alon is supposedly in charge. He signed the order to destroy a Jewish house in the Shiloh area without properly examining the facts. It's still painfully difficult for Jews to get building permits, and the latest Netanyahu government has continued cooperating with the American Secretary of State John Kerry's dangerous faux "peace" sic talks which aim to establish an Arab terror state in the heart of the Historic Jewish Homeland at the expense of Jewish Rights and communities.

So it was a pleasant surprise that Ya'alon gave this revealing and honest interview Purim time.


Palestinian Authority President Mahmoud Abbas is not a partner for a permanent peace agreement, Defense Minister Moshe Ya'alon (Likud) said in a Channel 2 interview on Saturday, just days before Abbas is set to meet with U.S. President Barack Obama at the White House."Unfortunately, an agreement will not happen in my generation," Ya'alon said.
Ya'alon also questioned U.S. Secretary of State John Kerry's impartiality.
"I am not sure Kerry is a fair mediator," Ya'alon said. "We'll see at the end of the process."
Ya'alon said that a peace deal could not be reached without Palestinian recognition of Israel as a Jewish state.
"Abbas has resorted to the Oslo trick, no recognition and no promises," Ya'alon said. "Abbas is a partner who takes, not a partner who gives. He is not a partner for a permanent peace agreement that includes recognition of Israel as the national state of the Jewish people. He just takes back prisoners. A country isn't founded by U.N. declaration, but on the ground. Judea and Samaria and Gaza are dependent on us. If we aren't in Judea and Samaria, Hamas will take over instead of Abbas."
"What transpired with regard to Kerry's mediation is between us and him. He knows we did not commit ourselves to releasing Israeli Arabs [from prison], and so the issue is open on the table. Abbas received assurances regarding the prisoners, not the government of Israel," he said.

I don't know what caused Ya'alon to take off the mask.  Maybe it was Purim.  Actually, I couldn't have said these things any better myself. To be honest, I've been blogging the same stuff for years. But you readers are members of a very exclusive club. Too few people read my articles. If you agree with what I write, please help publicize the posts, thanks.

It's still Purim here in Shiloh, so Chag Purim Sameach! 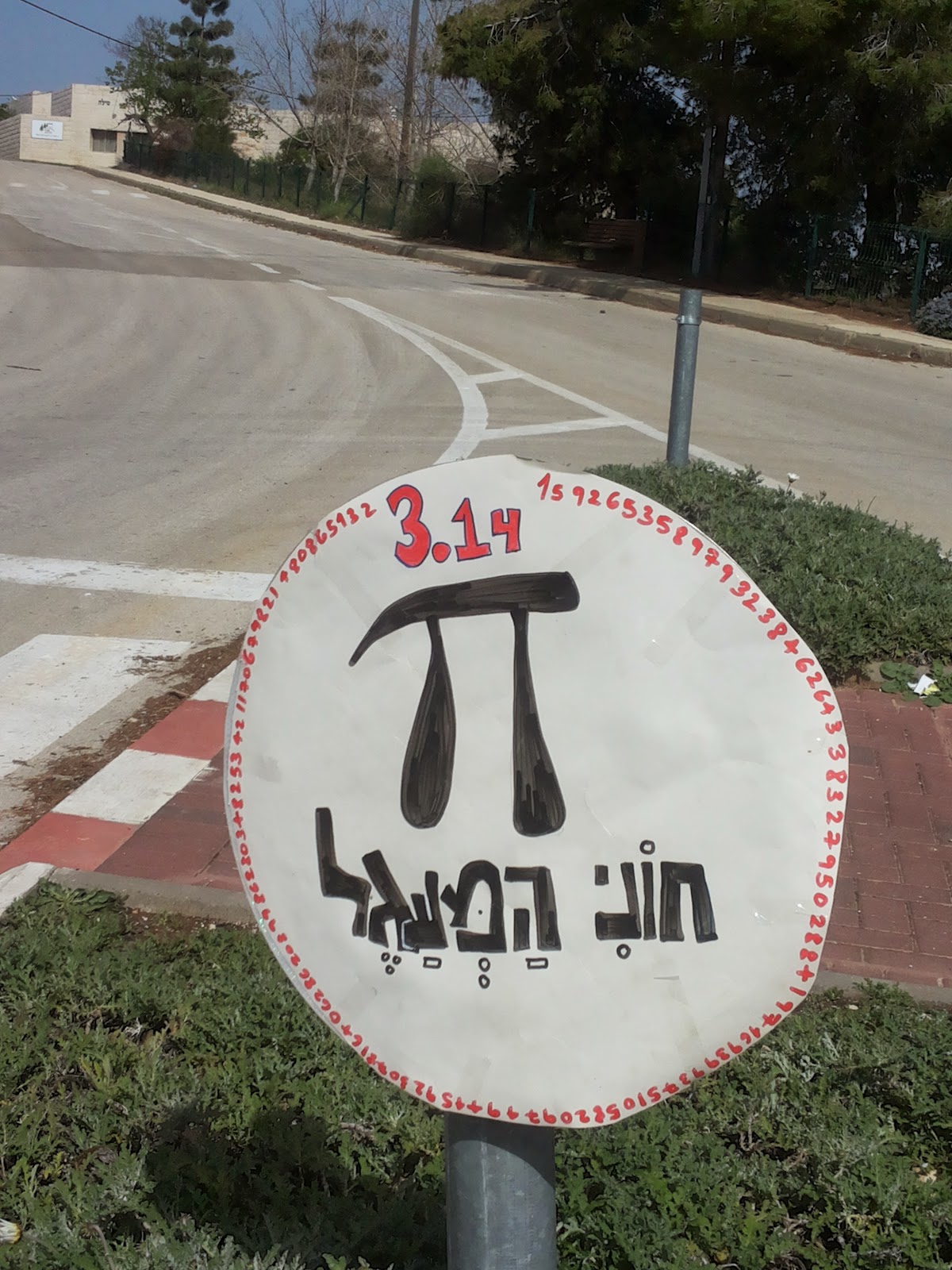 Batya, I think it may be because the Likudniks (Netanyahu, Ya'alon, etc.) want to say this, but like their predecessors are constrained from making waves with the international community. It's not right, but "that's the way it is" (there's a way to translate it into Hebrew, I know). I am still hoping that they will sometime say "The hell with it," as I said in another comment, and take the heat (and I have faith, and I am sure your readers do too, that Israel will be able to take it).

G-d willing we'll have leaders and not followers here in Israel. A leader will look at the facts, make the break from those negotiations and lead us forward.