My Purim Megillah Lesson for Blogging

Now, just to give you some very necessary food for thought while I try to compile the Purim edition of Havel Havelim. 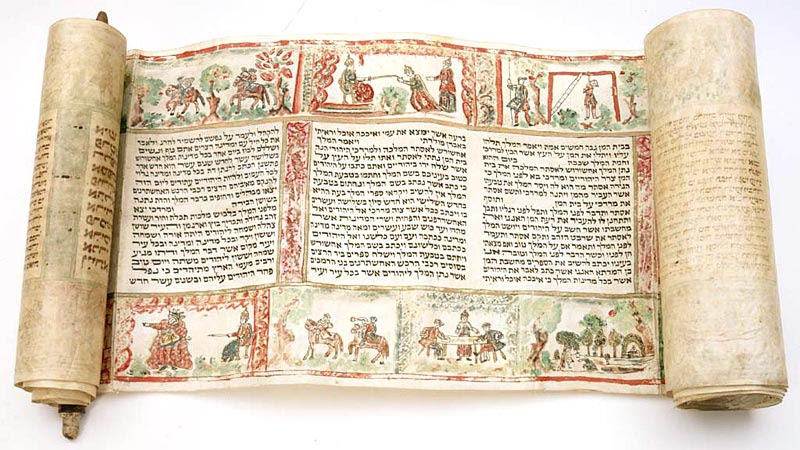 What have I learned from the Megillat (Scroll of) Esther that I use when blogging?

You don't have to be a very learned rabbi to know that The Name of G-d does not appear at all in the megillah. So there's a popular thought that המלך HaMelech, The King means G-d Almighty, not the Persian King Achashverosh. That does make a lot of sense. It's almost like using the generic term "king" as a pronoun. We're supposed to somehow figure out or know what it really means, sort of like algebra without enough information.

Now try to read the Megillah again and say to yourself "G-d" wherever it says המלך HaMelech, The King.

Now, what does this have to do with my blogging?

I'm Israeli, even though legally I'm bi-national and hold an American passport and citizenship. When I refer to "the president" it isn't the American President. And in all honesty I don't refer to the Israeli President who at present is Shimon Peres as "the president," either.

I will write Prime Minister Binyamin (or Bibi) Netanyahu without indicating which country, but if I'm referring to a foreign ruler, like Obama, I'll always write United States (or American President) Barack Hussein Obama.

It's just something I learned from reading and studying Megillat Esther.