If you haven't yet, then carefully read the lyrics of the new Latma song, "One Day..."  I'll post the video here.  One of the points in the song is that "one day" we shouldn't be afraid to stand up for our rights as an independent country.  One day we'll do what's best for us and not care what others say.

I agree.  It should be our anthem.  It shouldn't matter to us that foreign officials or leaders like U.S. President Barak Hussein Obama thinks he has the right to tell us where Jews can live, build etc.  Legally and morally he doesn't have any rights here in Israel or any country other than his USA.  It's immoral for Israeli leaders to keep giving foreigners life and death power here.  I don't care what the polls say, whether they show backing for or against a Pseudostinian aka Palestinian sic State.  I make my own decisions, and you don't have to be a Biblical Prophet to know that such a state would be bad for the Jews, whether the Jews live in Shiloh, Tel Aviv, Paris or New York.

Let this new year, 5772, be the year we become truly independent.  We must be independent of foreign influence and control.  We must do what's best for us as a nation, people and state.  We Jews must live as Jews and not listen to others who preach to us about "Jewish values."  The true Jewish values are in our Jewish Books, not in the university classrooms or the New York Times editorial page.  We don't need the approval of the UN, US, Obama, Blair, Bill or Hillary.  We must defeat our enemies and not apologize.  They have plans to destroy us, G-d forbid. 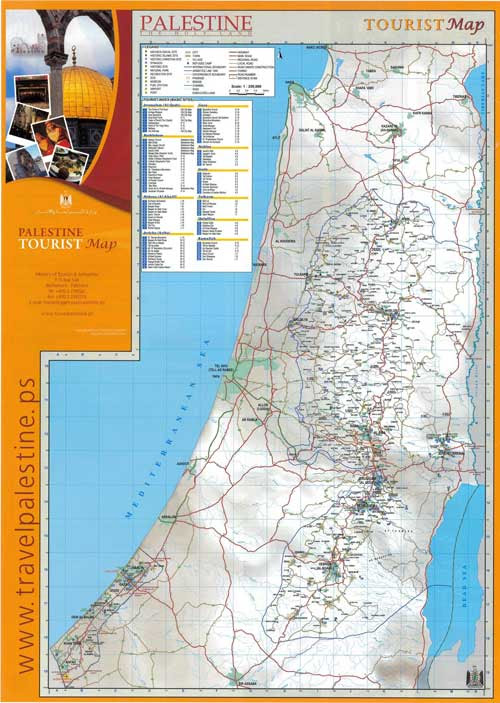 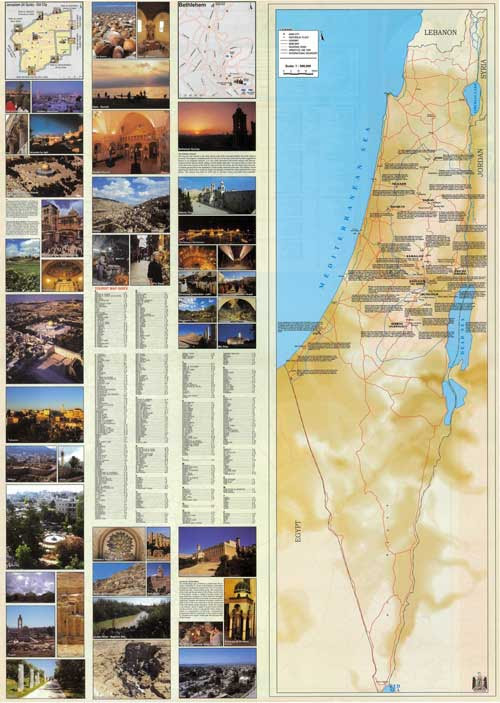