Take a good look at the pictures. You can see lots of construction. 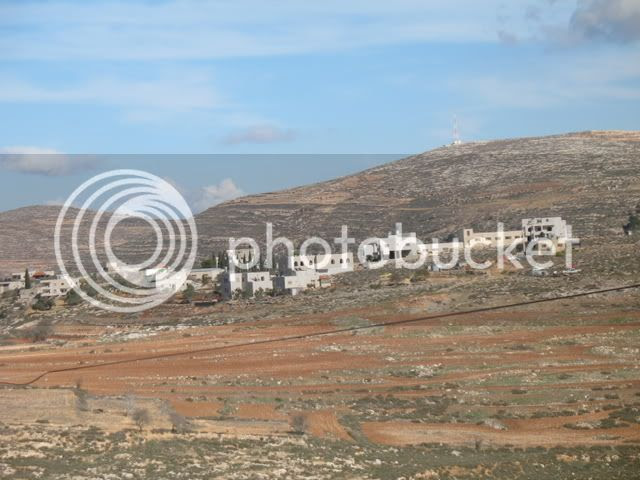 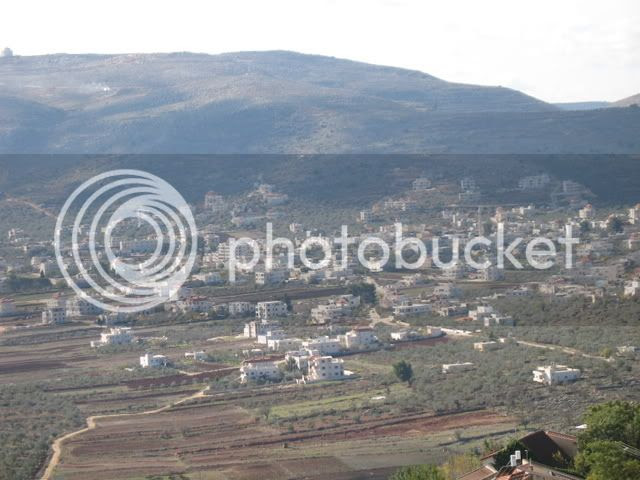 Only Jews are condemned for building homes and expanding those too crowded.
Posted by Batya at December 23, 2007

You are living on stolen land and your remorse and fear is quite apparent in your words, photographs and captions. People who legally own the land they inhabit can build on that land without remorse. Palestine belongs to Christians, Jews, Muslims and others but not exclusively to any one people simply because someone penned an ancient text. Understand this and perhaps you will be able to express yourself without remorse or fear. Do not forget than no man is an island.

Nothing is stolen. There were no owners here at all. It was all checked out.

Think of what you wrote. If: "Palestine belongs to Christians, Jews, Muslims and others but not exclusively to any one people..."
then we have the right to build, too. Or none of us, or all of us.

If fact nearly all of the land, more than 90%, was illegally seized from the well-documented owners. Great Britain had no legal right to give away Palestine any more than the U.S. could give away Iraq right now. Though I think we would like to give it away to some other occupier.

Would you kind souls in Shiloh like to have Iraq? There's lots of oil and you just know the U.S. will keep shipping arms to Baghdad as long as you illegally squat there.

I have known neighbors to disagree and build fences for a few years but over time, say 2 or 3 years, they settle matters. Or one party moves to some place more conducive to peace and tranquility. Peaceful places attract new immigrants. Israel's strategy has driven immigration to a 20-year low.

BBC is no expert; they are unabashedly anti-Jewish life in the Land of Israel.

It's the anti-settlement, no vision aspect of the Israeli Government which frustrates and depresses immigration.