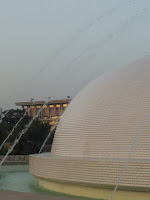 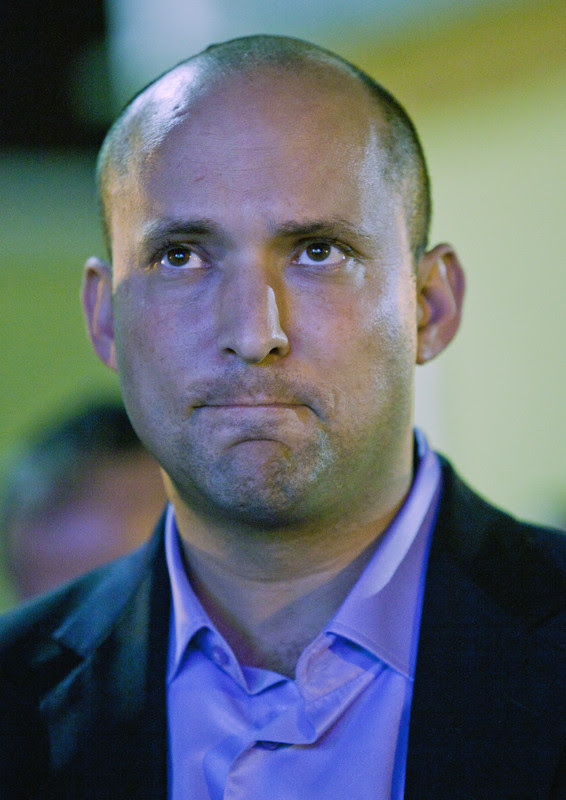 Frequently I wonder if part of the process to become an MK (member of Israel's parliament aka Knesset) is to deposit a portion of one's brains/intelligence, and then to be a cabinet minister, one must donate/pay even more...

Bayit Yehudi's (Jewish Home) leader Naftali Bennett's support for a bill to limit a Prime Minister to two terms is a good example of that. It may sound wonderful in theory and works in the United States, but makes much less sense in Israel where there is a big difference between the theoretical "full term" and the actual "terms" most PMs serve.

In actuality, according to the Israeli political system, Prime Ministers aren't actually elected. They are party heads who manage to form coalitions with other Israeli political party leaders after Knesset elections. In Israel we vote for political parties, and each political party runs its list of candidates to be Members of Knesset. There's a minimum percentage a party must get for its list to get into Knesset. And there's a complicated system by percentage which calculates how many MKs of the 120 a party gets. The President, who is voted in by the MKs, asks one of the larger party heads to attempt to make a ruling coalition. Sometimes the appointed party head fails and a different party is given the chance.

And even when a coalition is in power, sworn in etc. there is absolutely no guarantee that the government will serve a full term. Honestly, I don't remember when there was a government that served an entire term to the end. Sometimes the MKs vote them out resulting in the need for elections, and sometimes the Prime Minister decides to call for new elections.

I would have thought that Bennett would have caught the impossibility of the bill.


The opposition bill was authored by MK Merav Michaeli (Zionist Union), who on Monday asked Bennett whether he would support the move during a discussion in the Knesset. Bennett replied by saying that the bill is “a welcome step”, as he put it. (Arutz 7)

It does not suit the Israeli political system at all.

And for those who feared Avigdor Lieberman as too far Right to be Defense Minister, the chances are he'll be far to the Left.

There's one thing about Lieberman, he's totally inconsistent in ideology, but always after the headline.

It's easy to implement the 2 term idea, just have a law that a person cannot serve more than 8 years total as prime minister in his lifetime.
I'm not endorsing or rejecting the idea, just making a suggestion

Forced retirement or cannot run as head of party if served over certain amountbof time? Complicated