From Mourning to Joy! 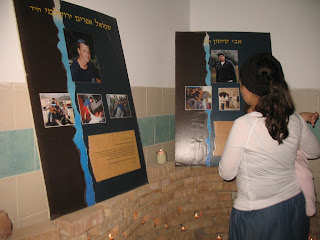 After a very long depressing day of mourning our dead, those murdered by Arab terrorists and killed in the wars we fight to defend ourselves, keep our precious country alive and well, we quickly change modes and celebrate our country's continued independence. 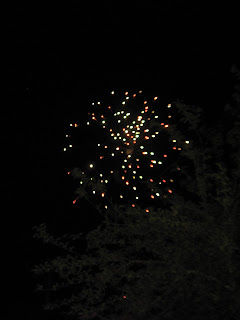 I know that there are many people who find it totally incomprehensible that we have this custom here in Israel, to burst into joy after so sincerely mourning our dead, but I davka, consider it such an important and sensible way to celebrate our independence.

Growing up in America, I never really understood what "Memorial Day" was all about. Actually, it wouldn't a "day;" it was a weekend to enjoy. And the story behind Independence Day was more like ancient history, even in my time. And also, the American wars had nothing really to do with the survival of the united States as a country.

In Israel things are very different.

Here in Israel we are all connected somehow. Memorial Day is a school day , and every school has ceremonies to commemorate the dead and to teach the children that our state/country id not come into existance on a silver platter. Nor can it continue to exist unless there are soldiers to defend it, which is why there's a draft. And our enemies don't restrict their attacks to soldiers. We suffer from guerrilla warfare attacks on civilians in neighborhoods, buses and even private homes.

To be honest, we don't exactly go from mourning to joy without a bit of ceremony in between. That is the Eve of Independence Day Prayers, which are very participatory and thrilling. 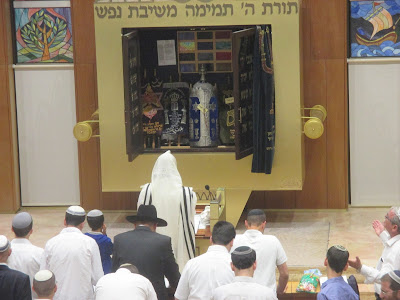 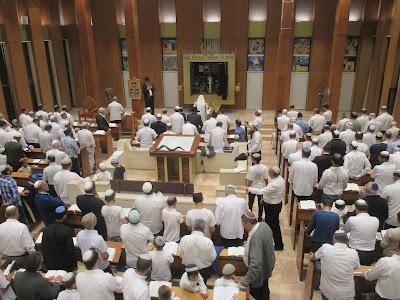 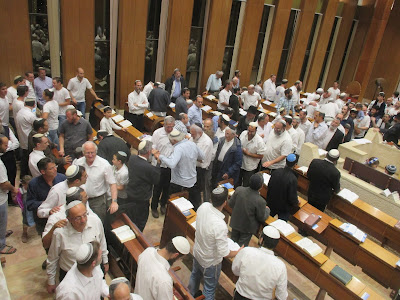 Chag Atzma'ut Sameach!
Have a Joyful Independence Day!
Posted by Batya at 11:05:00 PM