While going through some old International New York Times my husband had brought home, I came across an article by Jodi Ruderen, Navigating Lost Villages in Israel.


"...While my husband drove through 2014 Israel, past vast greenhouses and sleek malls, I navigated 1948 Palestine on my iPhone.Using the new iNakba app, I saw scores of villages destroyed or abandoned as Israel became a state 66 years ago...."

I'm not denying that those villages never existed, but the Arabs who fled in 1948 had been following instructions from their Arab leaders. In most cases, they were squatters who had migrated from other locations in the Middle East only when the Zionists began developing the land and bringing economic prosperity and opportunities. That's a major reason why it wasn't all that traumatic for them to flee. The real trauma started when their "Arab brothers" kept them restricted in refugee camps and made a deal with the United Nations to establish UNWRA  which is the UN agency that is supposed to care for, rehabilitate and resettle those "refugees." I'm not going to get into more details about them. Read David Bedein's Israel Resource Review. 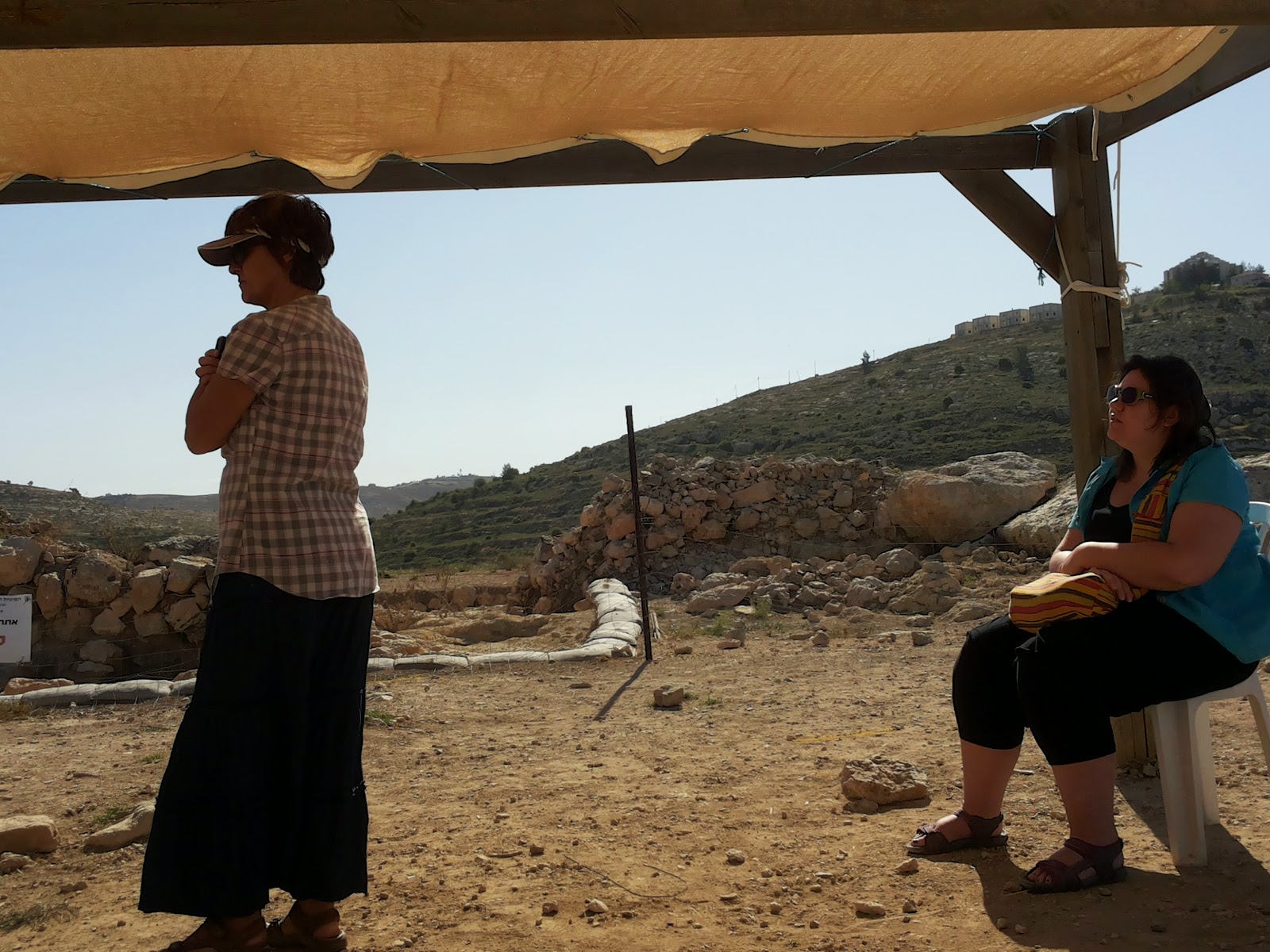 As I read Rudern's article I pictured a Jewish HolyLand app that would take us to locations in the Land of Israel where Jews had lived in the past, the time of the Bible and after that. Of course Shiloh would be featured considering that the Mishkan, Holy Tabernacle was there as the national center for prayer for 369 years. And centuries later there was still a Jewish presence in Shiloh.

Another location would be Gaza, which had many Jewish communities over the millenia.


Jews were present in Gaza until 1929, when they were forced to leave the area due to violent riots against them by the Arabs. Following these riots, and the death of nearly 135 Jews in all, the British prohibited Jews from living in Gaza to quell tension and appease the Arabs.

There's now a problem for Jews who want to go there since the Hamas Arab terrorists were given "independence" to rule it and what was once called Gush Katif. 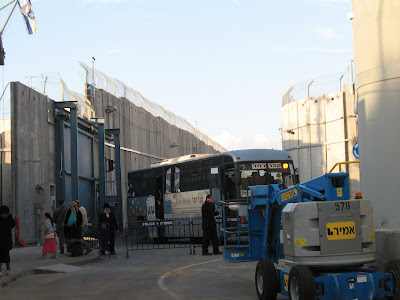 Bethlehem is another Jewish City which now bans Jews. It would certainly be hard for Jews to enter ever since the wall went up to separate Kever Rachel, Rachel's Tomb from Bethlehem. I remember when you visited Kever Rachel by going to Bethlehem and walking around freely.

Of course, every part of the Old City of Jerusalem would be on that Jewish app which would tell the story of thousands of years of Jewish Life there.

Instead of mosques on Har Habayit, the Temple Mount, we'd see the Beit HaMikdash, Holy Temple... May it be speedily rebuilt in our days...

Nu, please let someone develop just that app to travel the Holy Land and learn our History. We Jews are the only people to have a national history of self-rule here. All other rulers were invaders, whether the Babylonians, Greeks, Romans or Turks. That's the truth.

You're welcome to add your examples via comments, thanks.
Posted by Batya at May 17, 2014