Let the sound of tractors fill the air! 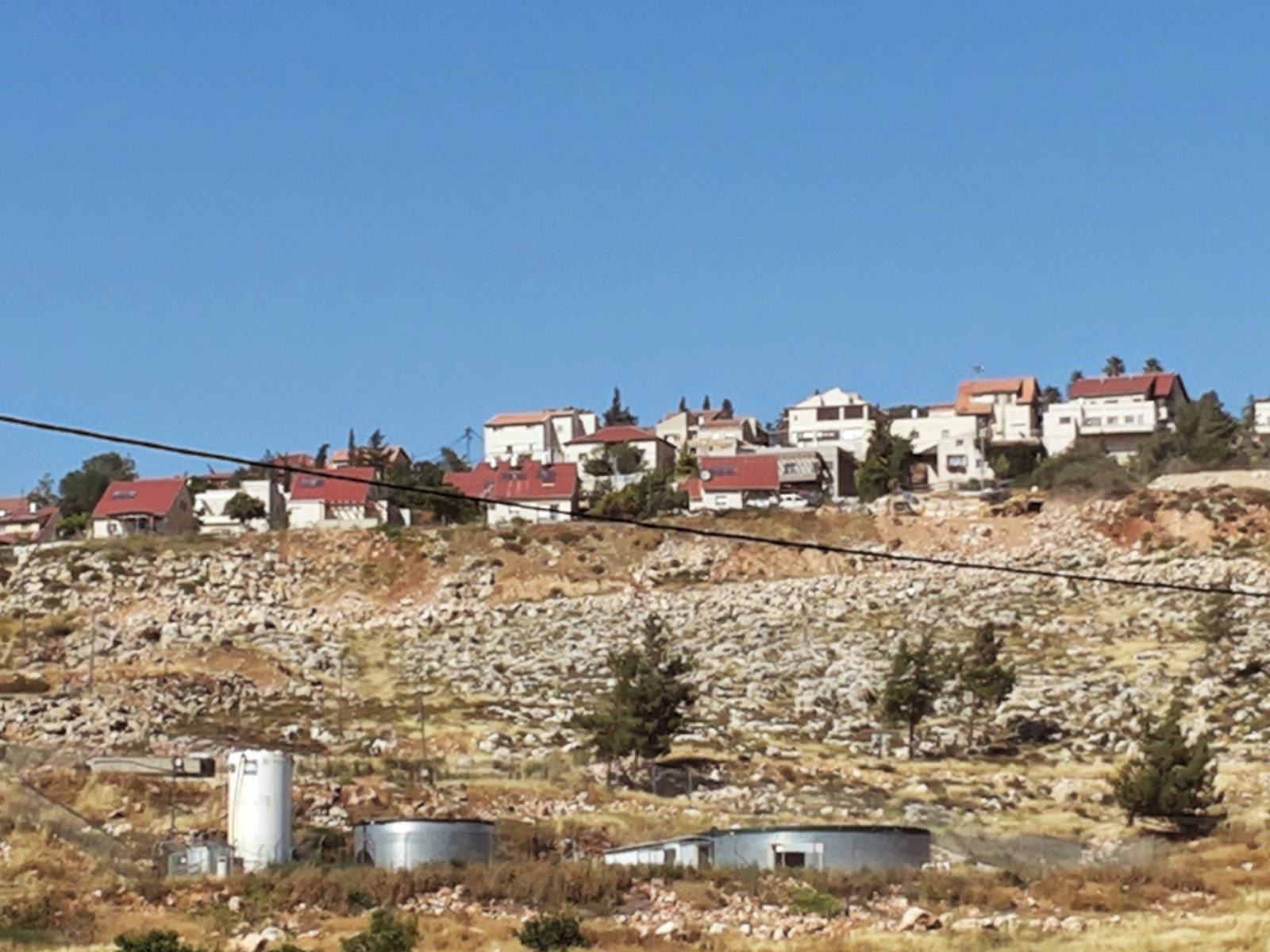 Shiloh, like many yishuvim, Jewish communities in our area is suffering a serious housing shortage. There's a waiting list for caravans, those small prefabricated "huts" that are either trucked in or assembled on site, in situ. Many people building homes are including rental apartments which are snapped up very quickly. There's a rush on houses and apartments that are suddenly free, usually because the family has moved into the house they built.

Not every family is up to the challenge of finding an empty building plot, planning and building their own custom-built home. And most people can't really afford it, not in terms of the finances and certainly not in terms of the time and effort one must invest in choosing architects, contractors etc. And of course you then must understand enough about building to properly supervise the process which can last, depending on building method, for anything from half a year to even two years.

Actually, there's a housing shortage in most of Israel, not just in Judea and Samaria. That's why housing costs are so high and climbing. The only way to lower the price of homes and apartments is for there to be large building projects all over the country. Among of the criteria for popular housing is convenient location and good education. They are reasons that Shiloh is so popular. Our schools are excellent. We are half an hour from both Jerusalem and Tzomet (Junction) Yarkon near Petach Tikva, no exageration here. I'm not talking about speeding at 3am. We are also just ten minutes from the Ariel University.

In recent years many young families are becoming second and third generations to live in Shiloh. People who grew up in yishuvim want to raise their children in yishuvim, even if they choose a different one from where they were raised.

Forty-seven 47 years after the great miraculous victory in the 1967 Six Days War, when with the Help of G-d the IDF simultaneously defeated the Egyptians, Jordanians and Syrians, we still haven't thanked G-d sufficiently. The key to our victory was the liberation of our Biblical Homeland, Judea, Samaria, Jordan Valley, Golan and the Sinai. G-d gave us this land to use for our People, not to hold in escrow as a bargaining chip.

We won't enjoy true peace until we are sovereign, build and populate the entire Land we were given.

G-d willing the sounds of tractors and building homes for Jews will fill the air in Shiloh and the rest of the Land of Israel.
Posted by Batya at May 27, 2014