Watching the Riots, Seeing Is Believing

All the news stations are showing the riots in Egypt, but people interviewed stress the "peacefullness."  Then the reporters report serious injuries.  They aren't safe, either. Makeshift hospitals are filling quickly, and of course there are no supplies etc. 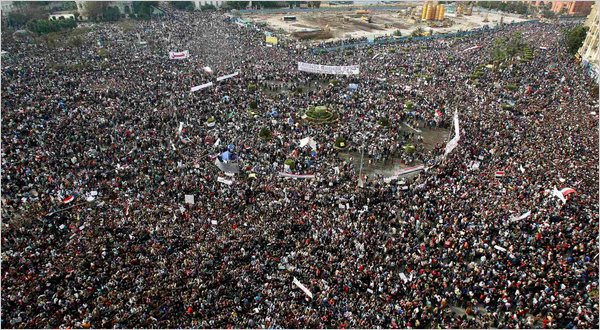 Does United States President Barack Hussein Obama have a clue?  How can these rioting mobs accept an "orderly transition."

Hours later, President Obama strongly suggested that Mr. Mubarak’s concession was not enough, declaring that an “orderly transition must be meaningful, it must be peaceful, and it must begin now.”


I keep saying that all these riots are bad for world peace, and there's lots more than even I was aware of.

Things aren't quiet in Jordan either. Will King Abdulla succeed in quieting things down?

I have to admit...I haven't followed coverage of the riots as much as I probably should have. Without cable--no CNN no FOX--and local international news lacking...