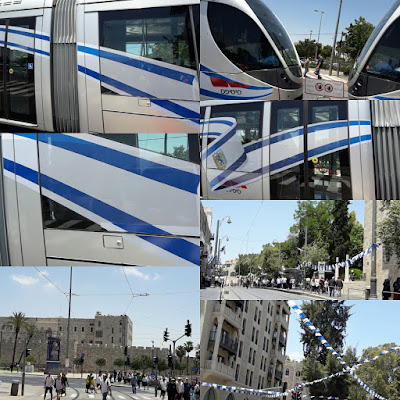 Here in Israel, Jerusalem is in the news again, and not the Kotel this time.

They keep talking about this "Jerusalem Bill." Those in favor claim it will protect Jerusalem, but I think that the very premise behind the bill is a greater danger. 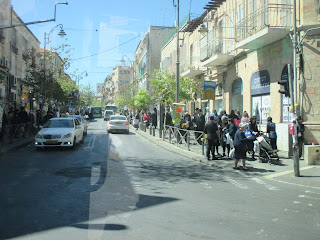 The bill in question would require a vote of 80 MKs to approve the concession of any part of Jerusalem. Currently, a simple majority, meaning 61 MKs, is necessary. (Jerusalem Post)

Such an idea that an Israeli Government would even think of giving any of Jerusalem or the "Greater Jerusalem area" to the enemy no matter what the excuse is outrageous, even treasonous. And it's obviously a danger to the security and continued existence of the State of Israel.

Land concessions, meaning giveaways, will not bring peace. It will only weaken us and encourage our enemies to make war. And the absurdity of voting on such a suicidal proposal completely undermines the basic legitimacy of the State of Israel. In addition it makes it clear to both man and Gd that we don't have a leadership capable of sustaining a state.

We need Gd fearing Jewish leaders and not a bunch of wimpy politicians at the helm. 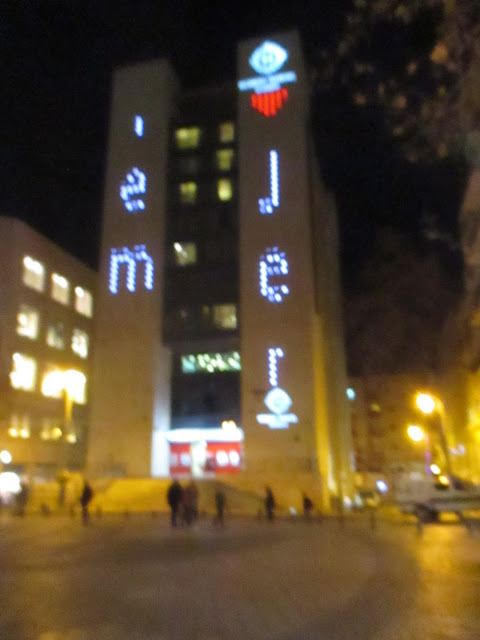 Chutzpah! How dare anyone sitting in the knesset even contemplate the thought of giving away even an inch of Yerushalayim or any part of the Jewish Land of Israel There's nothing but disgust left. Where oh where are the real Jews? Are there more than a handful left, r'l?

Yes, that's my point. It's said that politicians specialize in the art of compromise. They don't have any real principles and forget their values.

I propose a different law. Concessions, or any move to make concessions, of any territory of historic Eretz Yisrael now in our hands should be considered treason and totally illegal and contrary to Basic Law. The law should state that even the Supreme Court is guilty of treason if it countermands it. The government will have powers to enforce the law.