Importance of the US to Israel’s National Security is Overstated!

The following headline and opening line got my blood boiling:


How Long Could Israel Survive Without America?
The importance of the United States to Israel’s national security cannot be overstated.

As far as I'm concerned such a thing is the demise of the independent State of Israel, Gd forbid.

The State of Israel owes nothing to the USA. We had our greatest victories before American President Johnson began the present relationship with Israel. The truth is that because Israel began listening to the USA, we were almost destroyed in the 1973 Yom Kippur War. But in typical "victim dependent" behavior successive Israeli governments keep on trying to be America's "best friend." In the process we are not only damaging our military industry and economy, but we confide in American officials and have lost the confidence to fight on our own and do what's best for us.

Things will only get better if we go cold turkey off of American buy in America  Shopping Coupons.

The State of Israel must wisen up and act as an independent country or the Americans will just keep tightening the noose until we are finished. 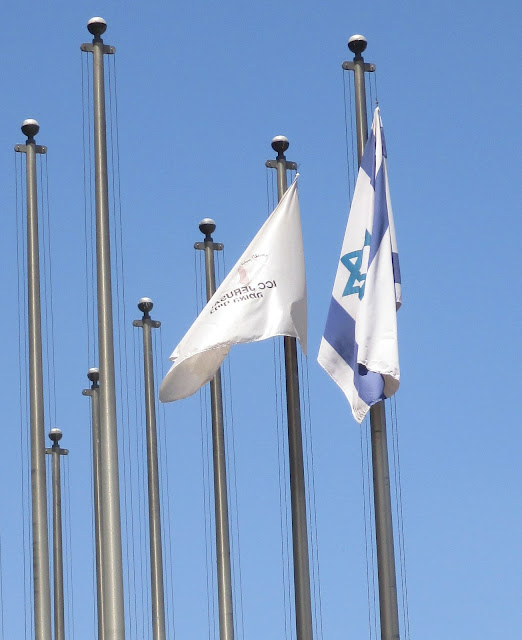 1) US support is caustic in a way that many fail to see... A lot of nations know that the US will guard Israel from actual consequences which allows them to either abstain or vote for anti-Israel UN resolutions in order to curry favor with the anti-Israel nations (i.e. the Islamic block)...

2) The amount of antisemitism in the comments of the article being discussed is absolutely staggering!...

yes
Israel has been badly bullied by the US, and since that starts with the State Dept not even a pro-Israel POTUS can fix it easily.

Whoever does not trust in G_d,
he must trust in something else;
and whoever trusts in something
other than G_d, G_d removes His
supervision [hashgachato]
from that person, and places that
person in the power of [literally,
hands of] that which he trusted in…

CHRONOLOGY:
Chovot HaLevavot was written
around year 1080 of the Common Era
by Rabbi Bachya ben Yosef ibn Pakuda,
who lived in Saragossa, Spain from
year 1024 CE to year 1102 CE.

I lie awake,
And am like a sparrow alone on the housetop.
You will arise and have mercy on Zion;
For the time to favor her,
Yes, the set time, has come. Psalm 102:7 & 13

Do we suppose that in the final resurrection of Zion, Gd would share His glory with another?

The state has been acting as the 51st state for the longest time. When there is no self-respect so they get treated with no respect. Relying on nations has been probably one of Israel's greatest sins in its past history as well as now.

Terrible and pathetic. All this happening when the USA is getting more and more antisemitic/anti-Israel.