For anyone who understands Hebrew and has an interest in Biblical History, the Land of Israel and archaeology, the annual Shiloh Conference, Kenes Shiloh is something you really must attend. It includes a tour of the site, updates on recent discoveries from the numerous digs going on simultaneously in the area of Shiloh and other interesting lectures.

There are two routes to the tours. One is for people who either have never been to Shiloh Hakeduma, Tel Shiloh, before or haven't been on a tour in recent years. It includes the short movie about Biblical Shiloh. The other tour is for those of us who are more up to date and stresses the newest discoveries. All of the tour guides are excellent and very interesting.

My only complaint is that it all starts too late and not only is rushed, but it's over later than most people can handle. I suggest that they start it at 3pm with the first greetings and talks. Then the tour, which would have a third option, a virtual tour. It would be for those who can't walk around the site. There would be an hourlong lecture with pictures and combine the two tours in that it would have basic stuff plus news of the latest discoveries. And then after a break for "dinner"and "shopping" in the "souvenir shop," there would be the final lectures.

In recent months there have been many new discoveries at the Tel, not only the usual coins and pottery, but when working at the eastern city wall a large amount of jugs were found. And as has been discovered in the past, apparently, Shiloh remained an inhabited city long after Samuel the Prophet left it.

Here are some photos: 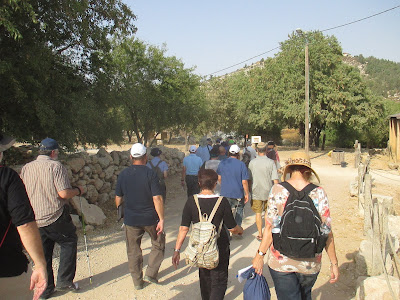 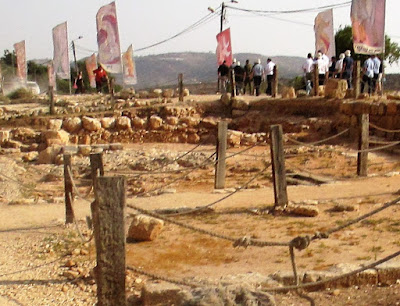 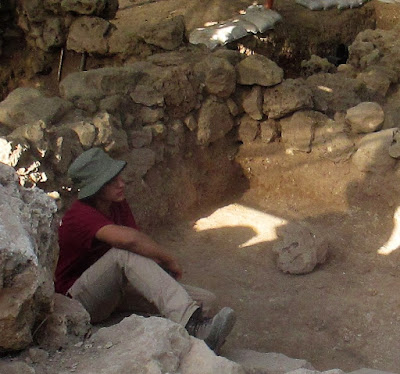 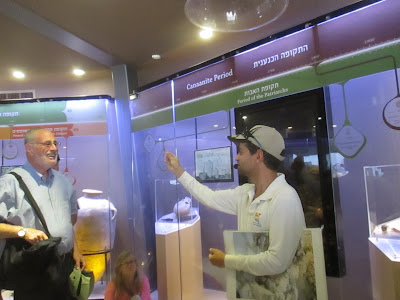 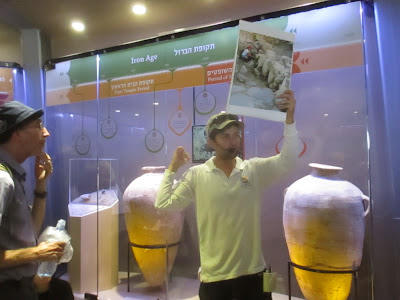 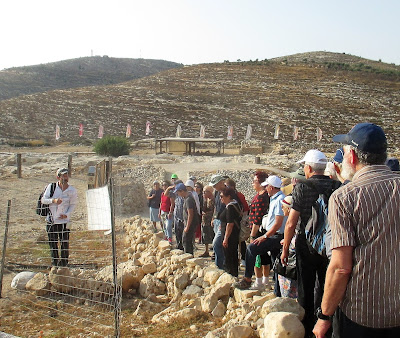 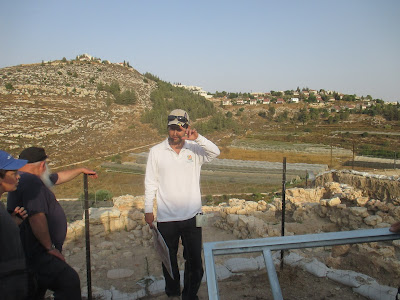 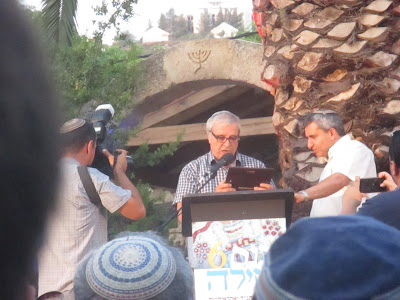 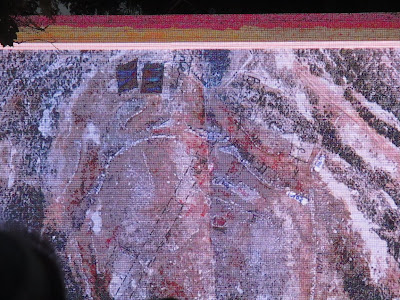 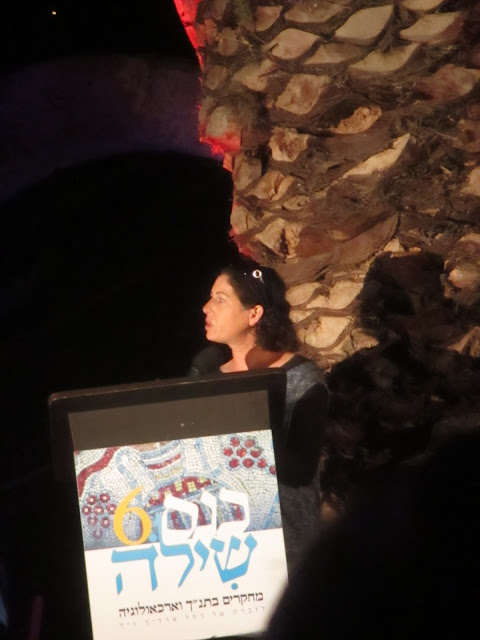