Honestly, after hearing that more innocent Jews were murdered by Arab terrorists on Shabbat, I have nothing new to say.

The terror attack took place in Neve Tzuf, which is also called Chalamish. It's southwest of Shiloh on the western side of our regional council Mateh Binyamin.

An Arab terrorist managed to get over the security fence, enter a house and stab four Jews. Three of the innocent Jews died of their wounds and the fourth survived. One of the reports I read said that they managed to hide children from the terrorist. And a neighbor who heard screaming shot the terrorist through a window.

I have no "inside news," and at this hour the identities of the victims haven't been announced. 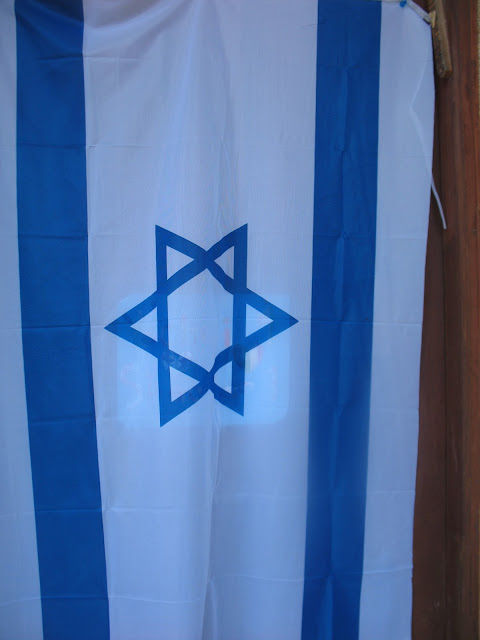