Bibi Should Not Voice Opinions About American Elections, but...

Bibi Should Not Voice Opinions About American Elections,
but I can since I'm just a blogger!


There was a pretty superficial opinion piece in the Jerusalem Post about Prime Minister Binyamin Netanyahu and the American Elections, What the prime minister thinks but cannot say out loud, by Gil Hoffman.

I think it's pretty clear that Netanyahu knows enough about American politics to know that:

And even more serious for him is the fact that:
During the most recent Israeli Elections, the American government found underhanded and illegal ways to support V15 aka anybody but Bibi NGOs!

TEL AVIV – A non-profit at the center of controversy regarding its campaign to defeat Prime Minister Benjamin Netanyahu at Tuesday’s polls has removed the State Department from its website’s list of “partners,” WND has learned.
Below is a snapshot taken by WND last month, which clearly shows the U.S. Department of State, replete with a logo, listed as a “partner” of the OneVoice Movement on the group’s website. 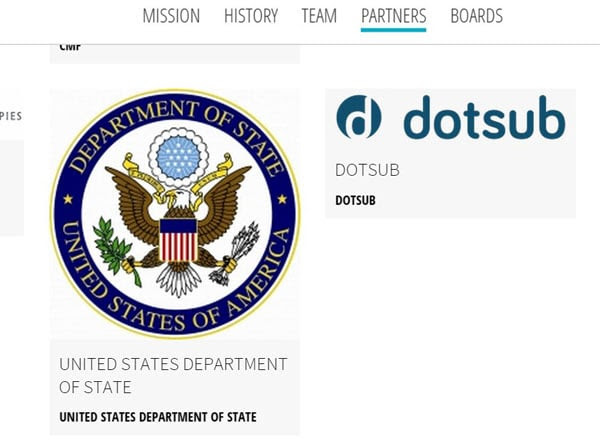 
The Americans play dirty, and it really doesn't pay for Netanyahu to get involved. With the Republican top wannabes still trading attacks on each other, it's looking more and more like Hillary will get to be the first female POTUS. And she can be even worse than Obama. Remember that she was his Secretary of State during his first term. And her Suha kiss will never be forgotten nor forgiven. 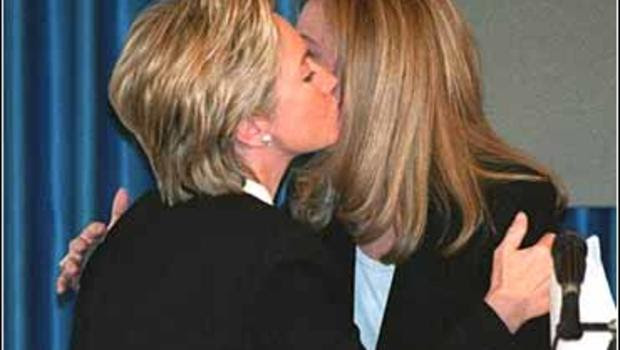 The doubts about her swelled in November 1999, when she palled around with Yasir Arafat’s wife, Suha Arafat, in the West Bank. During one speech, Suha Arafat accused “Israeli forces” of spraying “poison gas,” causing “an increase in cancer cases among Palestinian women and children.” Throughout the tirade, with Arafat’s words translated simultaneously, Clinton kept smiling. After the speech, Clinton kissed Arafat warmly on the cheek. Critics charged that the first lady had shown her true colors, implicitly endorsing this modern blood libel. (WorldPost)


Israel does not need outside enemies, the Israeli government is destroying Israel just fine,all by itself.
The poodle Benji wants so much to please his gods whom he religiously serves and obeys.