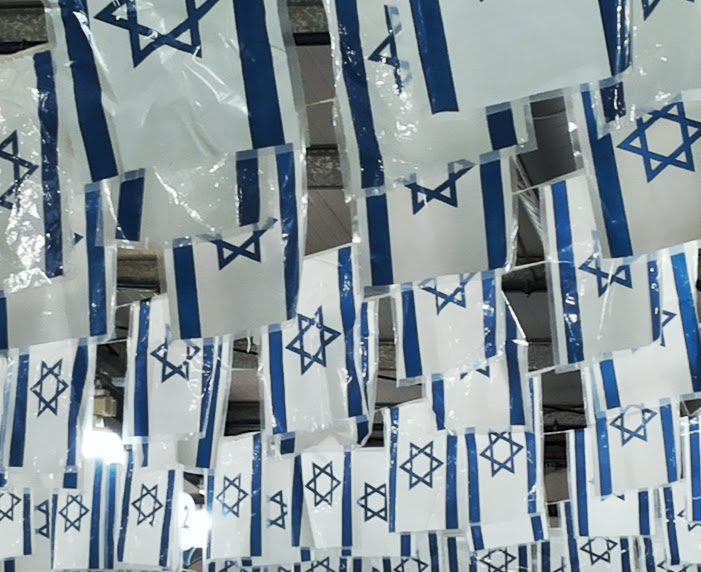 Chodesh Tov! Today is the First of the Jewish Month of Sivan.

We have to just be clear and state what is the obvious to save the State of Israel.


There should never, ever be an
Arab Palestinian sic State here!!

It wasn't hard to do it.

A few days ago I wrote about how according to true Jewish Morality there is no justification for the "Two State Solution" sic. It has been so common to distort the definition of Jewish Morality to not only justify but to demand that we cooperated with and even lead in the establishment of an Arab state in he heartland of the Land of Israel.

All of those who put (even what they think are impossible to comply with) conditions on the establishment of a Palestinian State are just playing into the hands of our mortal enemies.


I tell them the old joke about the man who asks a girl if she will sleep with him for a million dollars. Of course, she says yes. He then offers her two dollars and she slaps his face, saying, ‘What do you think I am?’ He answers, ‘I know what you are. We are just haggling over the price.’ (Quote Investigator)

The Arabs who go by the name of Palestinians have been very clear and upfront in their admission that their aim is to destroy the State of Israel! 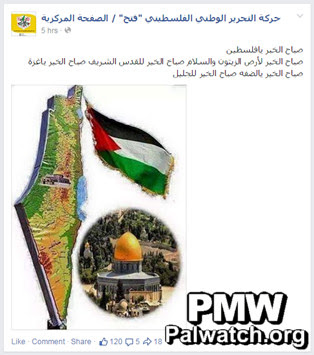