The Faux Morality aka Total Hypocrisy of Those Who Oppose Jewish Life in Judea, Samaria and Jordan Valley

It never ceases to shock me when I hear of Jews, especially, who "will not cross the Green Line" sic, because they, in principle" oppose Jewish Life in any of the Land Israel liberated in the 1967 Six Days War.

I haven't heard of any who won't take the highway between Jerusalem and Tel Aviv, which crosses the "line." And I don't know how many actually are careful to avoid Jerusalem neighborhoods like French Hill, Ramat Eshkol, Ramot and Giloh which all have residents who follow Leftist ideology. And I'm not sure that there are many who also boycott Jerusalem's Old City. 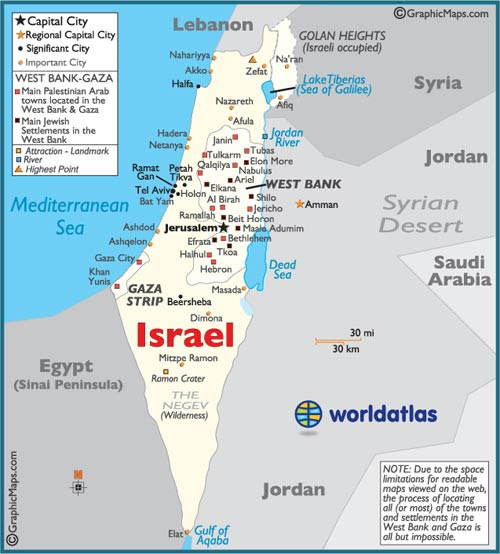 But when it comes to communities like my very own hometown of Shiloh, they act on their "moral principles" which in actuality promote apartheid, pure and simple.

I've never been able to understand how promoting the segregation of Jews, forbidding Jews to live in certain places can be considered moral. During my recent visit to the states, I spoke at the Chabad of Jericho-Syosset, Long Island, and opened my talk by telling them how thrilling it was for me to speak there, because over the years when defending my right to live in Shiloh, I've frequently used the fact that since it's acceptable for Jewish to live in Jericho*, Long Island, why shouldn't Jews be able to live in the original Shiloh, Land of Israel.

These very same people who want to keep Judea, Samaria, Jordan Valley etc judenrein, which was the Nazi plan for Europe and then the world, are outraged when for security reasons Arabs are inspected or kept out of certain places. There are thriving Arab villages near us, but in Arab countries like Jordan, we are not welcome to live.

I find this principle of not wanting Jews to live in our historic homeland (or any place in the world,) inexplicable and totally immoral! It's out and out antisemitism cloaked in faux moral poppycock!

*Today, there is no Jewish community in the original Jericho, which is southeast of Shiloh. During Biblical times, after the Exodus from Egypt and forty years in the wilderness Joshua brought the Jewish People into the Holy-land via Jericho.
Posted by Batya at May 22, 2015

Its the women who keep the men strong!

Tzipi Hotovely said Thursday: "All of the land is ours."

And Jews have to do a better job of explaining their rights to it to the world and not say we're only there for security.

If a Jew wears a coat, the world is not going to ask him if he can wear it. No - it will ask if he has the right to own it.

When it comes to the Land Of Israel, possession as the old saying has it, is 9/10ths of the law.

It comes down to one of two things: this is Israel's divine birthright or Israel is a nation of robbers.

That's the real issue, not whether as Netanyahu and Rivlin appear to want, a Palestinian Arab state. Any one not willing to address it openly is simply lying to the Jewish people.

Jews have a big problem with justice and rights and this is the Arabs' trump card. Israel is losing because its afraid to confront the Arabs on their level. That needs to change if the Jewish State is to survive.

I am very curious to know if you, Mrs. you and your family are converts? How long have you been Jewish and is the curtain for the 3rd Temple complete.

That's the basic theme of my ladies only Shavuot Shiur. Most men would not like it.

The truth is that the land was ours not because of our own merits but because of the low moral status of the Canaanite nations.
But it was ours.
Since then the Romans, Arabs, Turks, French and British have chipped away at our land bit by bit, sometimes chunk by chunk, until we have just 22% of the original land. This they want to reduce by a further 10% or so. And after that...who knows?
In the meantime they all spent much money and military effort in making their own countries as large as possible!
It is sheer hypocrisy, and it all boils down to anti-Semitism.
Anyway, Shabbat Shalom and Shavuot Sameach.

Arabs never put Israel on their maps. But Hammond and Rand McNally did. And they show the 1949-1967 borders.

c, We are not converts; neither were our parents, grandparents etc.

lm and Sammy, nothing's new. The world wants us gone, so there's nothing to negotiate.