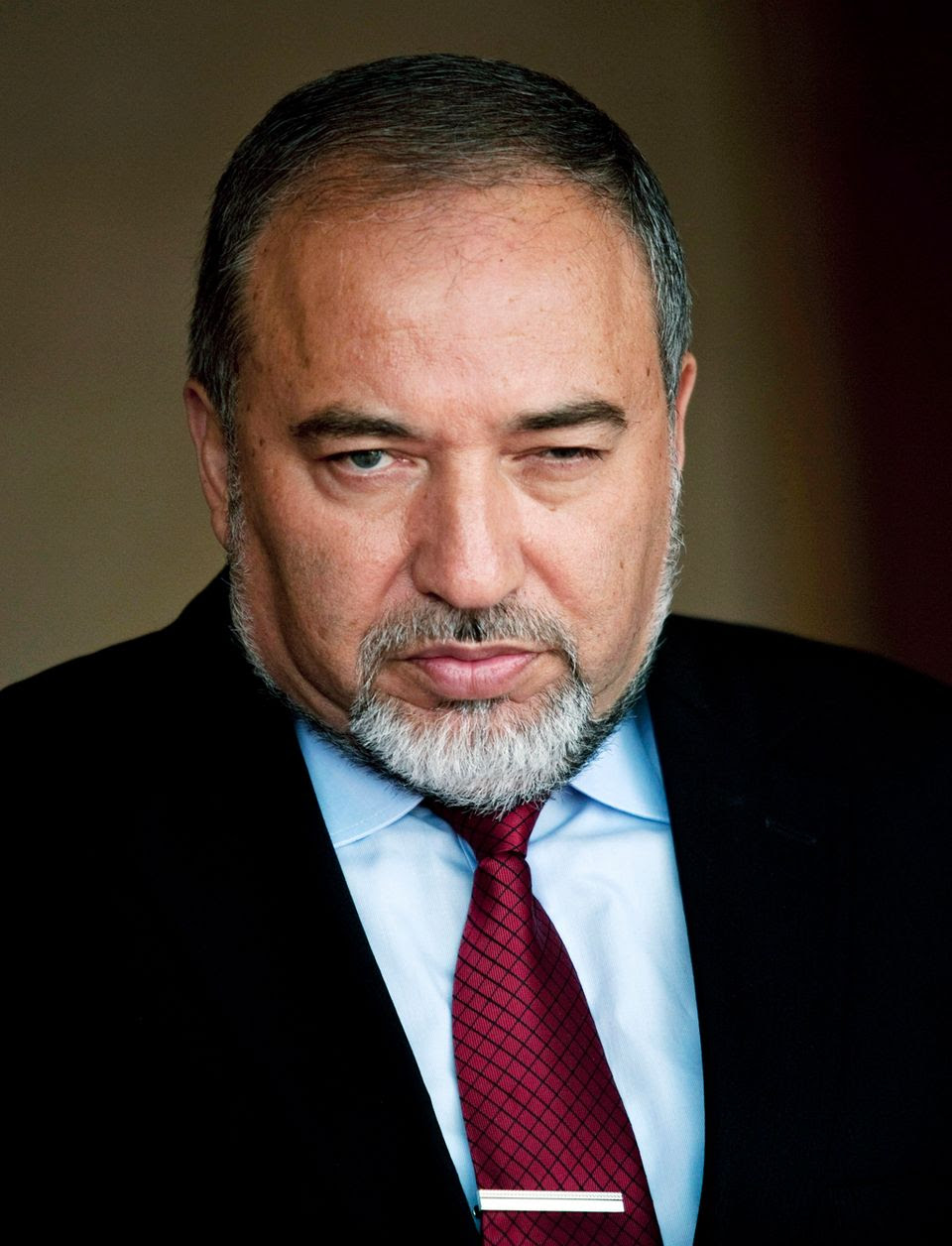 A couple of elections ago, here in Israel, Avigdor Lieberman was given an irresistible offer by Binyamin Netanyahu to combine their parties for a joint run for Knesset seats, forming "Likud Beitenu."


On 25 October 2012, several days after the decision to dissolve the18th Knesset and after the decision was made to hold general elections, Prime Minister Benjamin Netanyahu and Minister of Foreign Affairs Avigdor Lieberman convened a joint press conference in which they announced for the first time that their respective parties have established an electoral alliance in preparations for the 19th Knesset elections to be held in January 2013. Four days later the Likud's Central Committee approved the decision. (Wikipedia)

It guaranteed a set proportion of seats for Lieberman and top pickings in the cabinet. The actuality was even better than expected for him, since persistent legal battles immediately after, reduced his popularity and actually dragged down that joint party. The result was that Lieberman got more seats than he would have gotten on his own, and Netanyahu's Likud got less than he could have.

The political marriage broke up, and this time, they ran as separate parties. Lieberman's shrank considerably, and the Likud received enough MKs to form yet another government. All the pundits and the Likud took for granted that Lieberman would rejoin the cabinet. He was even offered the prestigious Foreign Ministry yet again, even though his party is one of the smallest in the Knesset. 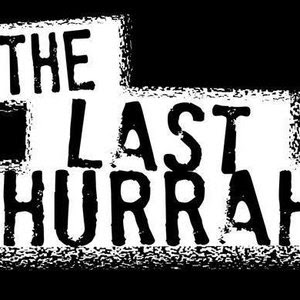 But instead of joining Netanyahu's newest government coalition, in Lieberman's Last Hurrah he suddenly surprised everyone and rejected Bibi's offer. Since then Lieberman has been trying to show himself as a powerful leadership contender by marketing himself to the Right of Netanyahu.

There's an irony, or better termed as hypocrisy, in Lieberman's claim that he's to the Right, because at other times he has promoted "peace" sic plans far to the Left. Actually, if you check out the history of Avigdor Lieberman's statements and policies you'll find him all over the ideological map.

I don't trust him.

I also don't support any party that goes for narrow ethnic or religious appeal, whether it's the Sephardic Shas or the older version of the Jewish Home-NRP. Now that Naftali Bennett has opened the newly minted NRP as Jewish Home for all Israelis I find it more attractive. And it's now an alternative for the Right voter who didn't want a religious party and had previously voted Yisrael Beitenu.

Does this herald the end of Lieberman's Yisrael Beitenu, Israel is Our Home? Maybe not immediately, but very soon.
Posted by Batya at May 12, 2015