The Myth of anti-Arab Apartheid Roads

One of the big lies about what exists here in Judea-Samaria is the myth of the "Jews only road system." Such roads don't exist. There are many roads that are judenrein, free of Jewish drivers and passengers, but Arabs can be found on all of the roads. 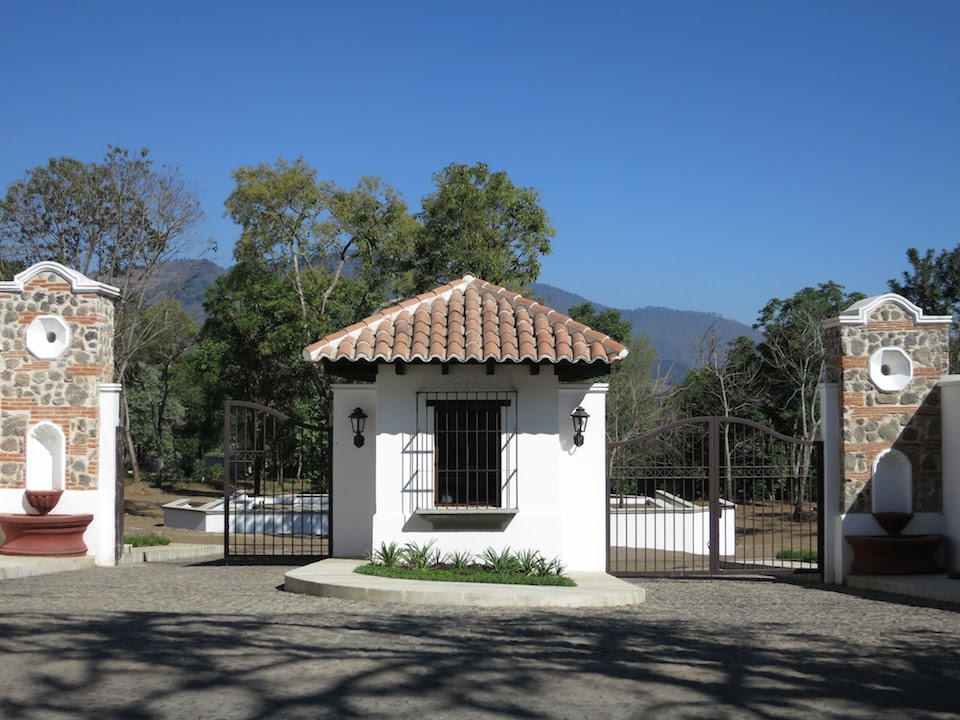 The only places where Arab access may be restricted would be what Americans call "gated communities." Yes, just like the gated communities in the United States that have a security gate to keep out those "uninvited," we do the same.

Think of it as a doorman security restricted apartment house that's all spread out over acres or miles or kilometers, rather than vertical.

When I'm in New York and want to visit my friend, I can't go near the elevator until the security guard calls her and gets her approval. If that's acceptable in Manhattan that not just anybody can wander around the hallways near apartments, then why should people be so upset that for security reasons we want control over who is entering our community?
Posted by Batya at 10:46:00 PM

why should people be so upset that for security reasons we want control over who is entering our community?

It means local Arabs have been deprived of access to a portion of the West Bank, and may not be able to go there any easier than they can go into pre-1967 Israel.

The yishuvim are all in places that weren't inhabited before, except in Biblical times. At most there were abandoned old military structures. If we weren't here, the Arabs wouldn't be interested.

The only reason the world is up in arms against Israel is because we are Jewish!