"The Cure Before The Illness," Prayer Before Exile 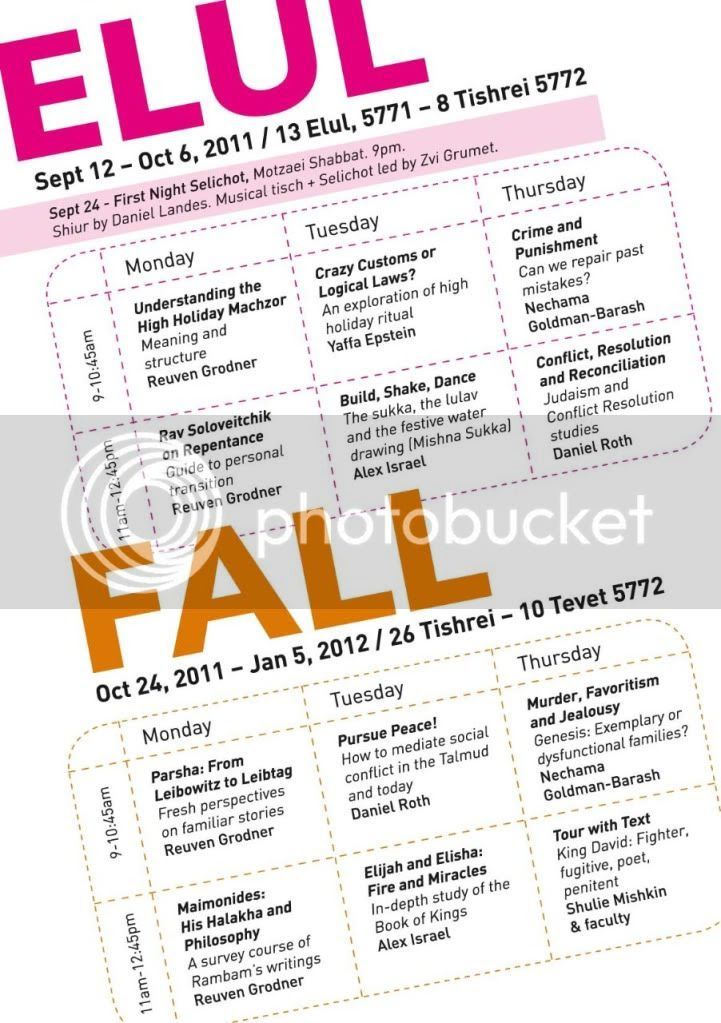 Yesterday I attended the first in a series of four classes, Understanding the High Holiday Machzor by Rabbi Reuven Grodner at Pardess.

Even though I'm old enough to get "senior discounts," and I've done my best to be Torah observant since high school, frequently I feel like a stranger to the siddur, Jewish prayerbook.  This feeling is even stronger during Holidays, since they only come once a year.  I must admit that I do know Rabbi Grodner personally, and that is one of the reasons I felt that he was the right one to reveal the mysteries of Rosh Hashannah and Yom Kippur Prayer to me.  And Teshuva, Repentance, too, yes, I'm also taking that course.  Most probably I'll be blogging about it at a later date.

Reuven spent the first session teaching us the history of Jewish Prayer and its basic structure.

Being priviliged to be living in the time of the ingathering of the exiles, I've always been amazed at the similarities between Jews from all over the world. Our prayers and holiday are the same, whether our families have spent the past two thousand years in Europe, Africa or Asia.  How could this be?  Only very recently do we have easily affordable books, telephones, internet etc.  Only today can people at all corners of the earth be reading the same blog post or newspaper article simultaneously, minutes after it's published.

I had always been under the impression that Jewish prayer was codified some time in the Middle-Ages.  Well, I had been wrong by a long shot.  The basis of Jewish Prayer was codified over two thousand years ago, after the destruction of The First Temple by אנשי כנסת הגדולה Anshei Kneset HaGedola Men of the Great Assembly.  It was based on Chana's Prayer and King David's T'hillim Psalms.   A large portion of our prayers can be found in King David's words.  He was the greatest of all writers and poets in the history of the world.

There's a concept in Judaism that "the cure comes before the illness."  As Reuven taught us the history of Jewish Prayer it became obvious to me that over the centuries, the millennia, it has been Jewish Prayer that kept us, the Jews One People, One Nation worshipping the One G-d.  Our basic prayers were established, codified before the massive exile, and because we Jews pray ever day, three times a day we are the same People, the same Nation that lived and ruled here all those thousands of years ago, from the time of Joshua, the Judges and our kings.

This is our land.  No other people had an independent nation here, and no other people has stayed in active existence with the same religion, language, culture and shared history as long as the Jewish People.  We are G-d's Chosen Nation, and we are here to stay.
Posted by Batya at September 13, 2011