Israel Is A Small Precious Country

Israel precedes its Independence Day Celebrations with Memorial Day.  It is a full day bringing to light the stories of Israelis killed in our wars and terror attacks.  The message is clear.  The price of establishing and maintaining a secure and independent country may be the life of someone you know and love.

It's not just Israelis who mourn soldiers and terror victims.  Lots of people here, including some of the dead came from some place else and have family and friends there.  My husband and I are still in touch with people we had first met when in our teens, while being members of Betar.  We maintain a blog, on which we post pictures, stories and memories.  Two of our friends from New York Betar of the 1960's, Chuck Hornstein and Eli Solomon, were killed during the 1973 Yom Kippur War.  We meet at their graves every year.  And every year the young IDF soldiers assigned to join us (and complete the minyan if necessary) seem so surprised that continue to meet every year for almost forty years. 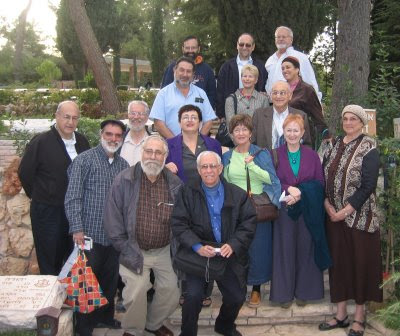 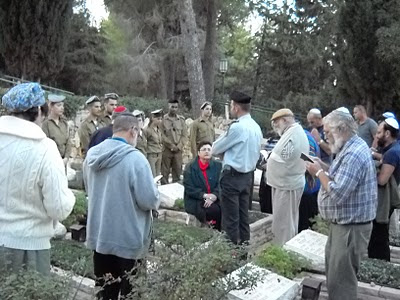 Every cemetery in Israel is draped in flags for Israeli Independence Day.  We know too well that the story of Israel's Independence doesn't end with:

"And they all lived happily ever after..." 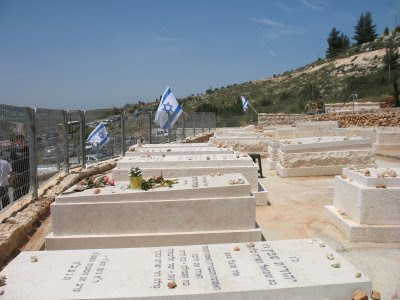 The jump from memorials to celebration is very natural for us. 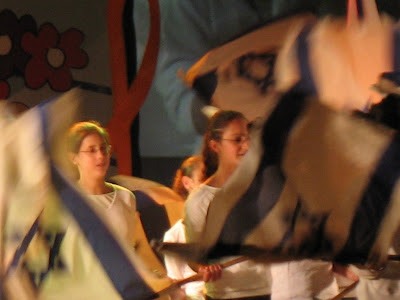 I think that it's very healthy and important to have the two days connected the way we do.  One should never think that security and independence don't have a price.  All over the world this is known, but in some countries not all stratas of society serve in the military, certainly not on the front line.  Terrorism brings the "front line" to one's door, and sometimes even inside the home.

Every day we must thank G-d that we are alive and we have a state, an independent Jewish state, not perfect, but that just gives us more to do.  We must do our best  to make the State of Israel even better.


Chodesh Tov and Chag Sameach
Have a Good Month and a Joyous Holiday
Posted by Batya at May 04, 2011

It's a beautiful life that has exceeded my expectations more than I ever could have imagined. No place is perfect and there are setbacks ...
don't dream - be here!

This inspiring video by Edward F. Villa is a great motivator for those not here to come join us: http://www.youtube.com/watch?v=1Yb6A0hsWSQ

I'm glad you can still see the beauty. We're still on our way to Redemption. As mothers we know how painful labor (and childraising) can be.